Established in 1953, and closing in 1968, the Ulm School of Design (Hochschule für Gestaltung Ulm) was a private college of industrial design and visual communication based in Ulm, Germany. Graphic and type designer, Otl Aicher, allied with architect Max Bill in instituting HfG Ulm, with financial backing from his wife, Inge Aicher-Scholl. The school gained international notoriety thanks to its progressive and holistic approach to design education. 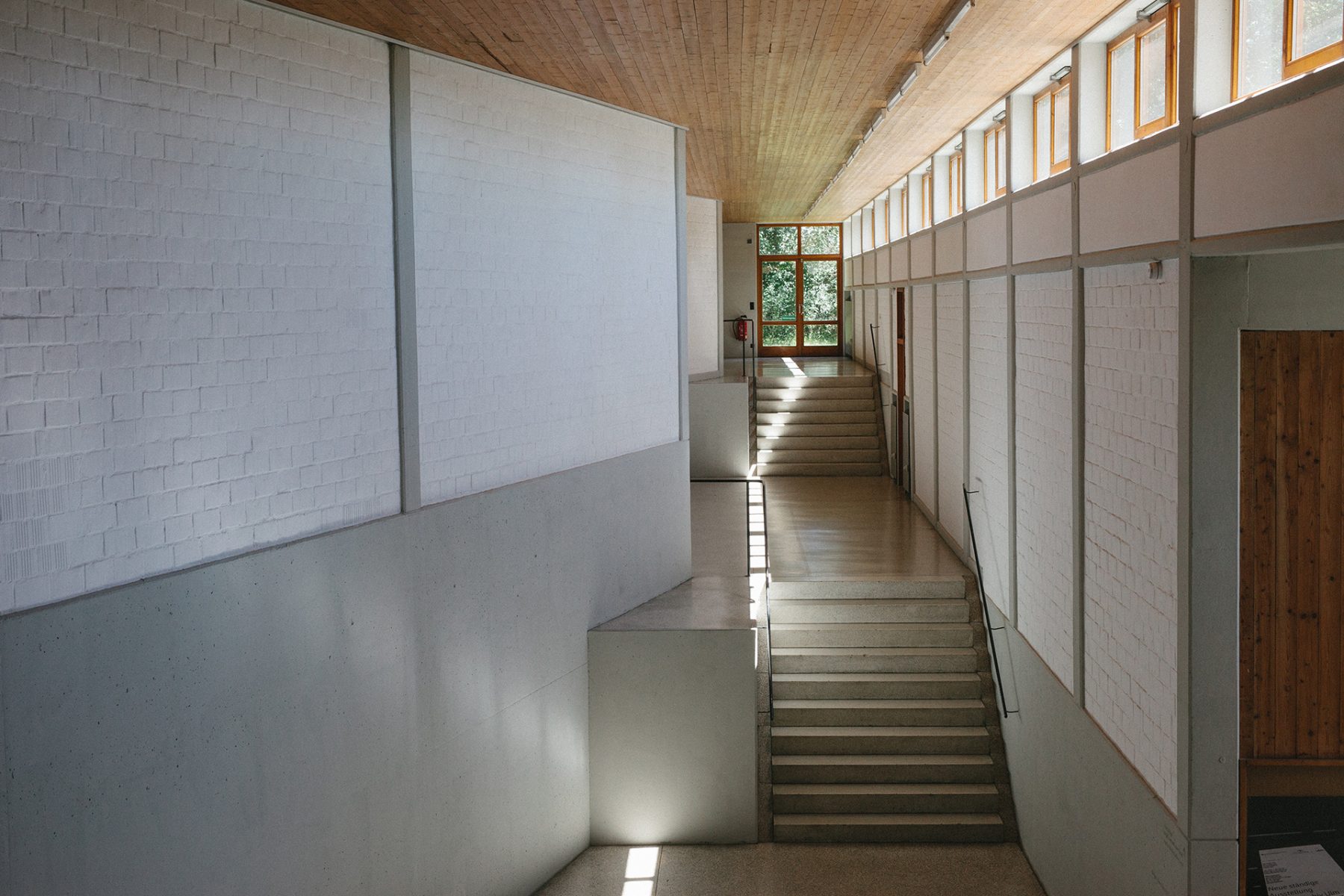 HfG Ulm was founded in the memory of Inge Aicher-Scholl’s siblings: Sophie and Hans Scholl. Both Sophie and Hans were members of the fascist-resistance group, The White Rose, and were executed by the Nazi party in 1943. “After the horrible crimes committed under the Nazi regime, Inge Scholl and her partner, Otl Aicher, wanted to contribute to the democratisation of the youth through education,” says Julia Hanisch, friendly host, historian and current managing director of HfG Ulm. “After their encounter with former Bauhaus student, Max Bill, and his exhibition ‘Die gute Form’ in 1949, the institution, initially planned as a school of politics, shifted its focus to Gestaltung (design).” Max Bill, being a Bauhaus alumnus, oversaw educational direction as the founding rector, essentially pursuing HfG Ulm as a continuation of the Bauhaus experiment. 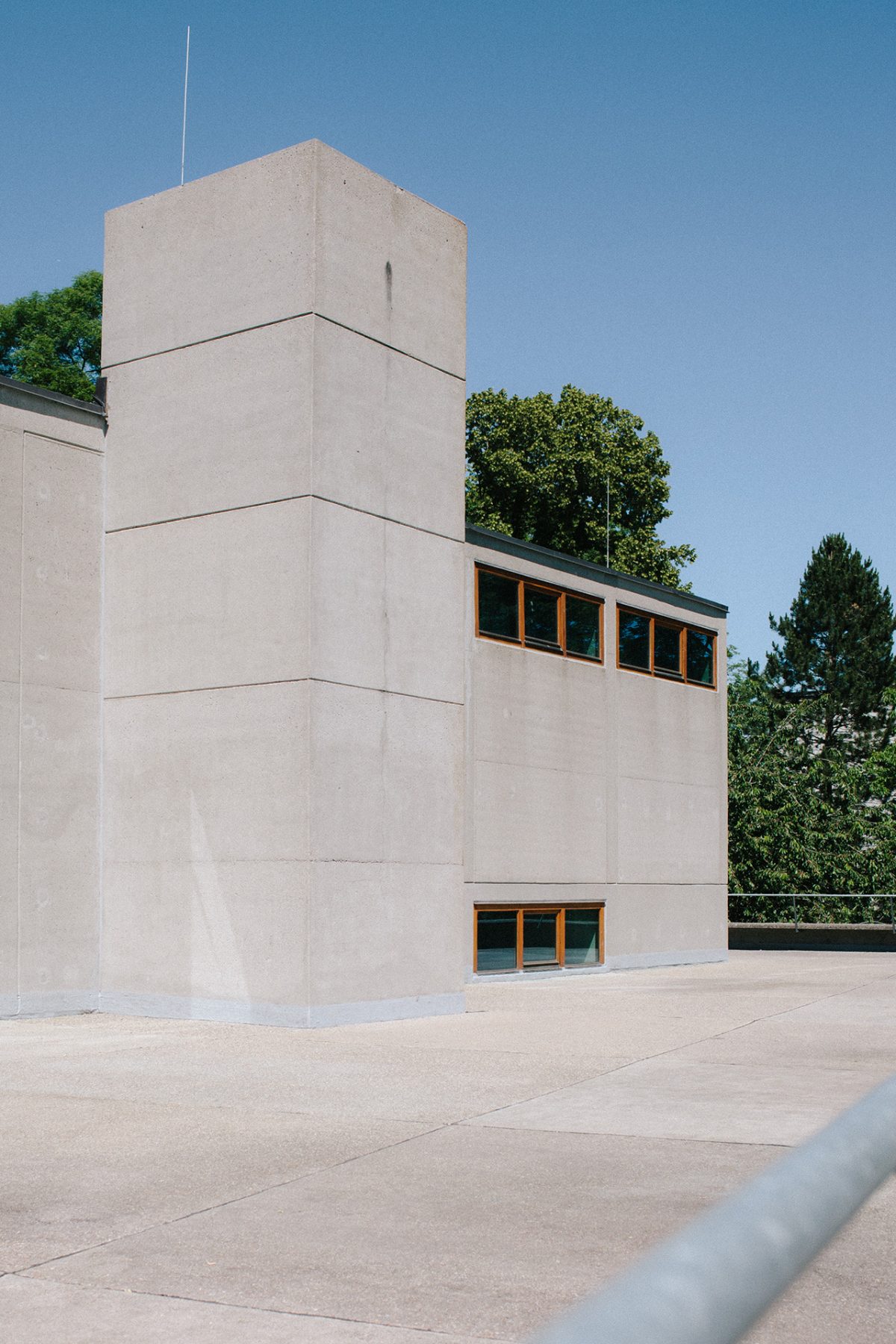 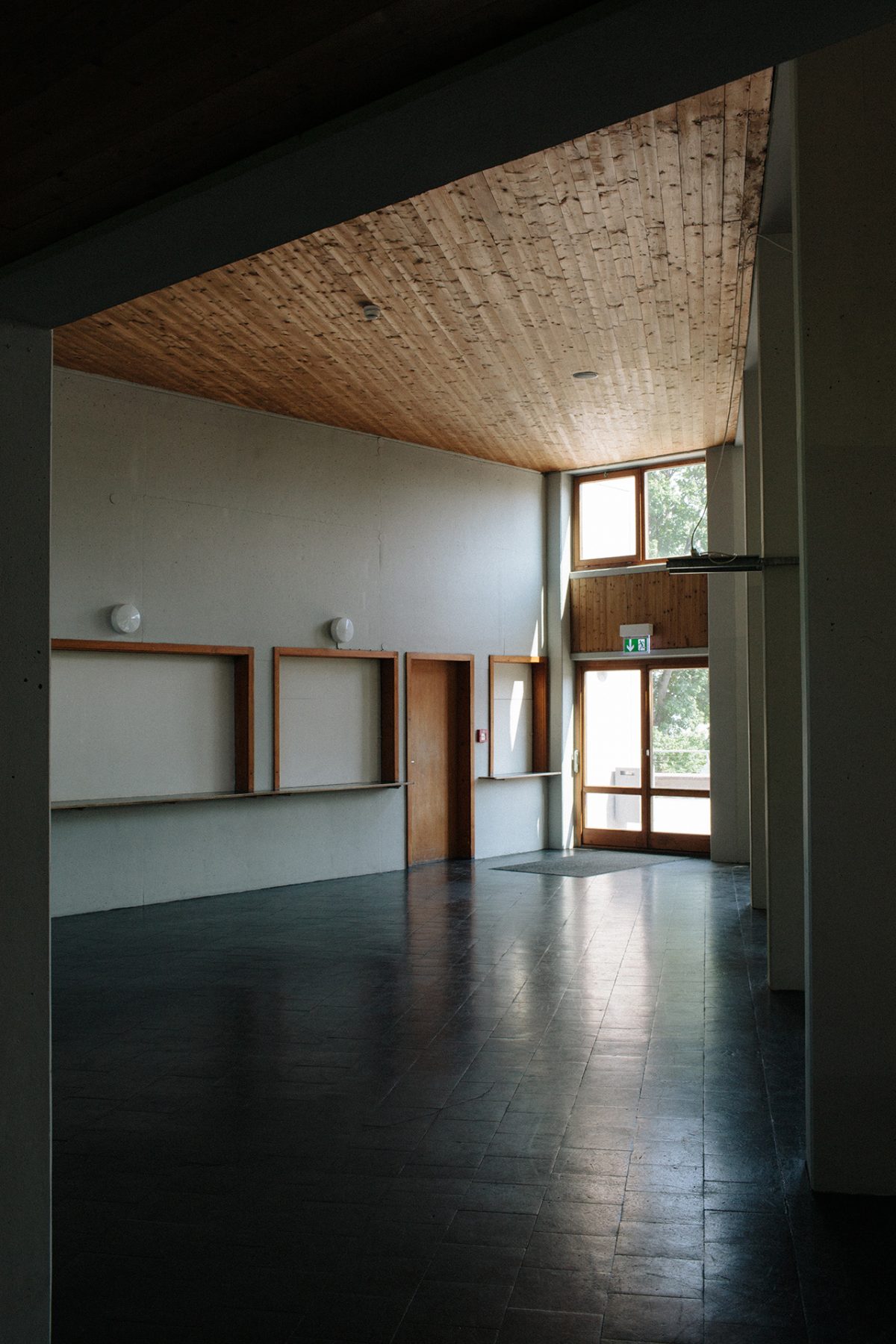 “Many of the lecturers, such as Walter Peterhans, Helene Nonné-Schmidt, Josef Albers and Johannes Iten, came from the Bauhaus school — Walter Gropius even suggested calling it the HfG Bauhaus Ulm.”

“Teaching initially was heavily influenced by Bauhaus,” notes Julia, “Many of the lecturers, such as Walter Peterhans, Helene Nonné-Schmidt, Josef Albers and Johannes Iten, came from the Bauhaus school — Walter Gropius even suggested calling it the HfG Bauhaus Ulm.” However, the artistic philosophy of the Bauhaus did not reflect the reconstructionist needs of post-war Germany at the time. As Germany lay in ruins and resources were scarce, a societal need to reconstruct the country grew. Everything needed to be rebuilt, ranging from civil infrastructures to household products and everyday wares. Serviceability and utilitarianism took precedence over embellishment; a defining characteristic of German design still present today. In the wake of this changing landscape, HfG Ulm adopted a pragmatic dogma, one that signalled a philosophical departure from the successive Bauhaus legacy. 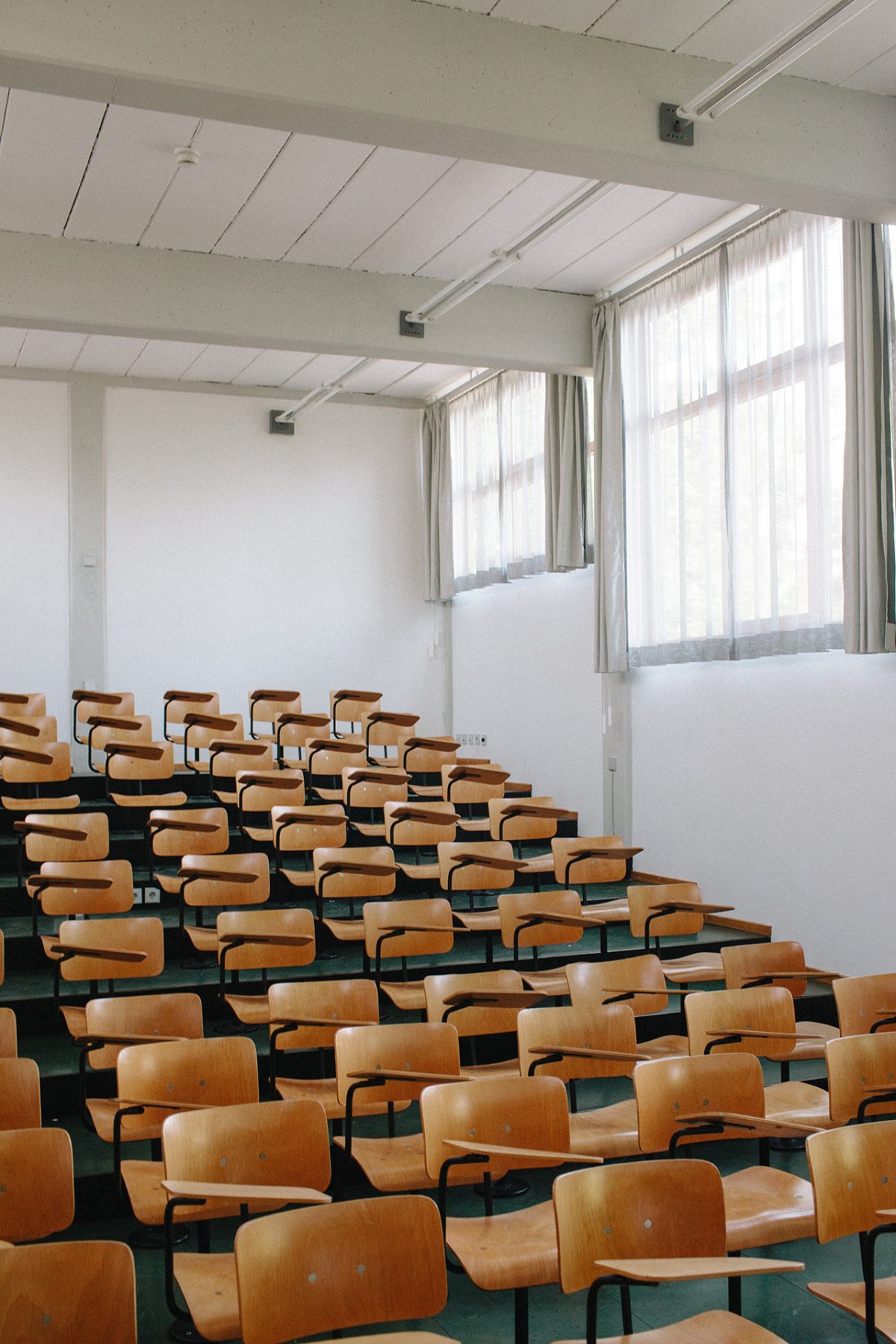 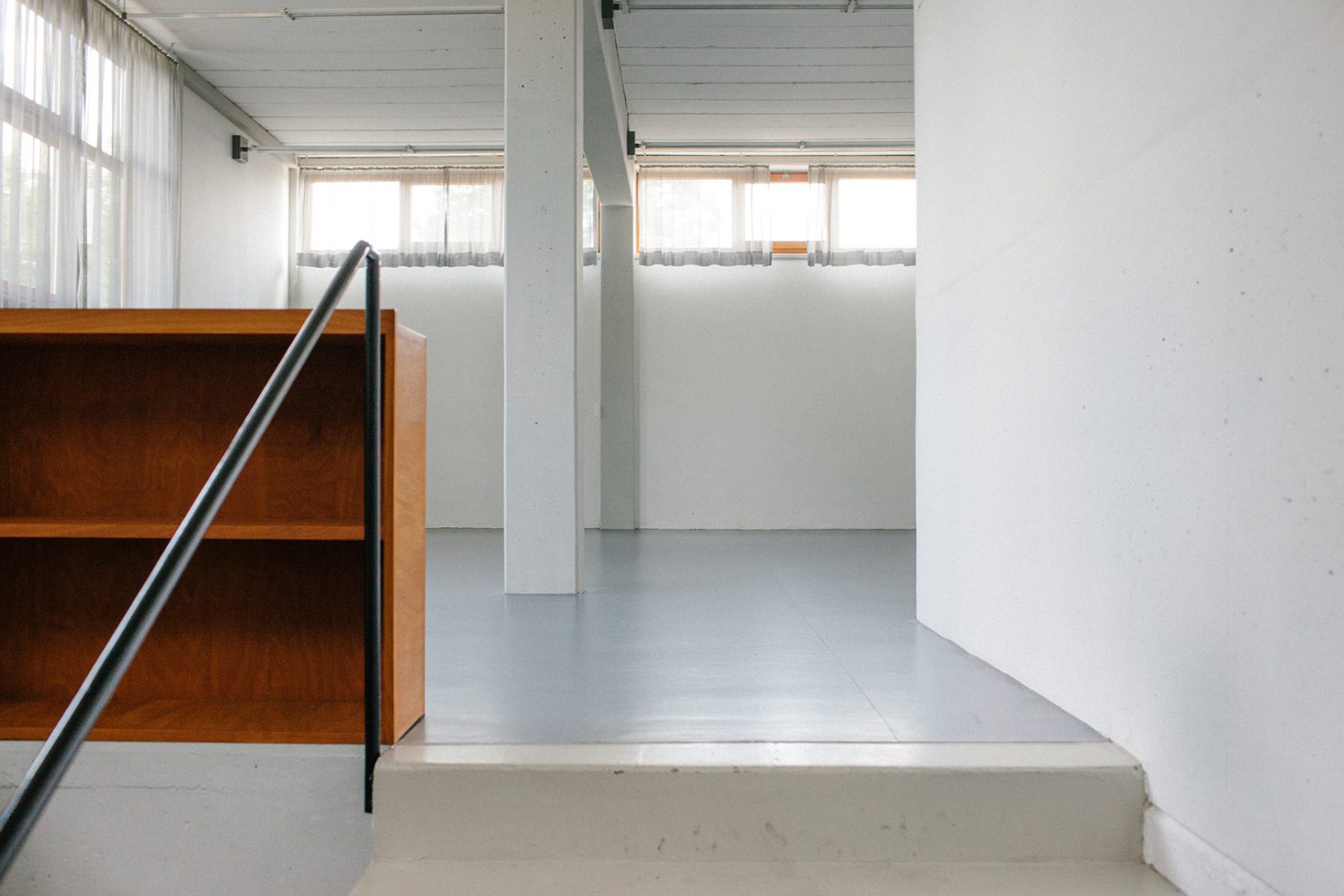 Ideological differences between Otl Aicher and Inge Aicher-Scholl over the direction of the school’s curriculum eventually pushed Max Bill to resign from his position in 1957. This departure allowed the school’s syllabus to shift towards a more methodological approach of teaching. This shift emphasised the holistic, multidisciplinary nature of design and moving away from the artistic, craft-focused approach represented by Bauhaus. The results showed a high degree of legibility and an immediate understanding of a particular design. This was achieved by avoiding flashy, fashionable and loud design; The goal was to inform and communicate, not manipulate. Under the new leadership of Tomás Maldonado, the ‘Ulm model of design’ emerges. Maldonado’s guidance forever changed universal design education and the modern occupational profile of a designer today. 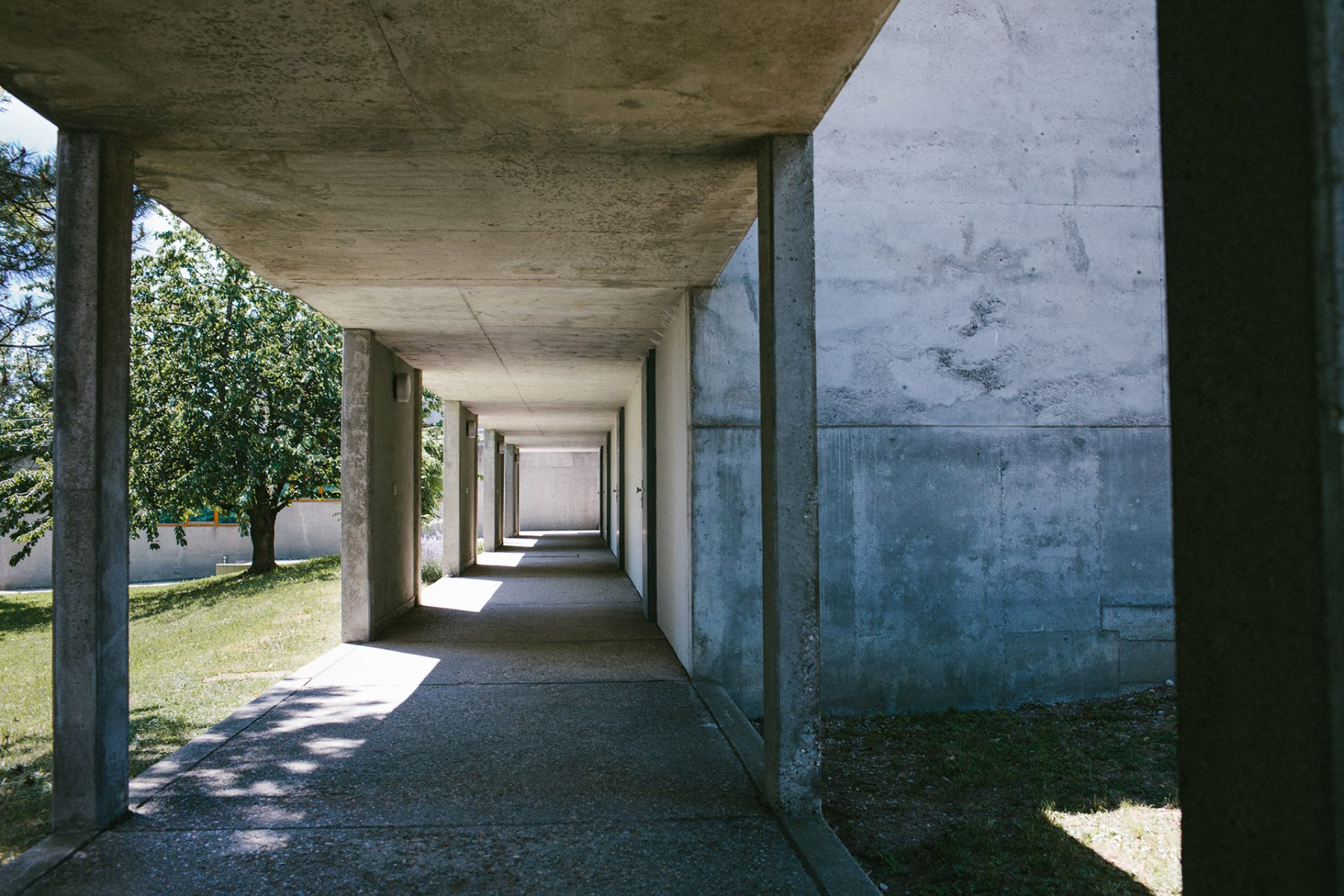 After Max Bill’s departure, a new form of design pedagogy emerged, referred to as the ‘Ulm Model.’ Teaching the Ulm model meant a designer’s responsibilities took a holistic approach: understanding the designer as an interdisciplinary problem-solver inevitably required viewing the discipline from various angles. Ultimately, a designer’s responsibility shifts from the styling of an object to identifying critical tasks on multiple layers. 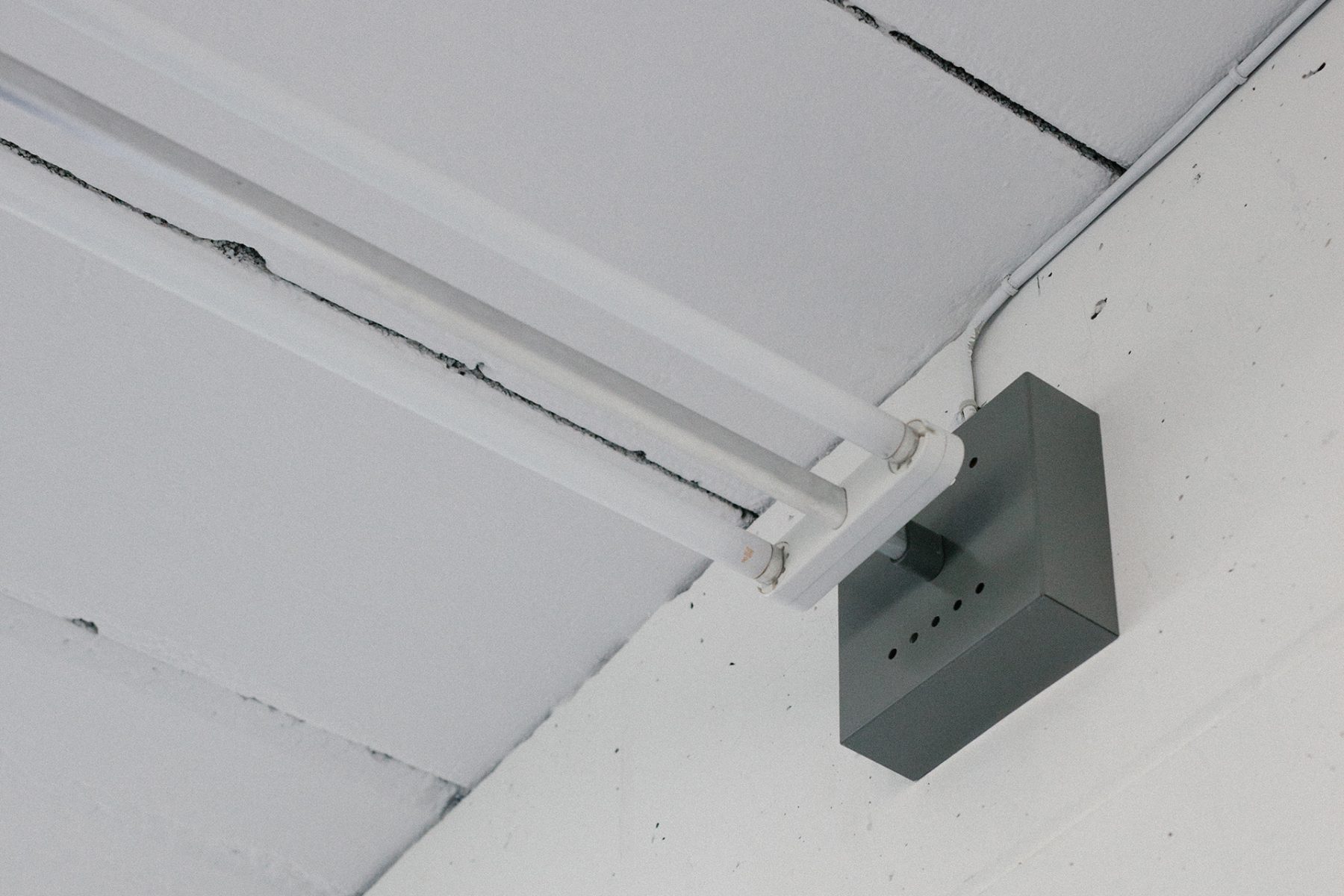 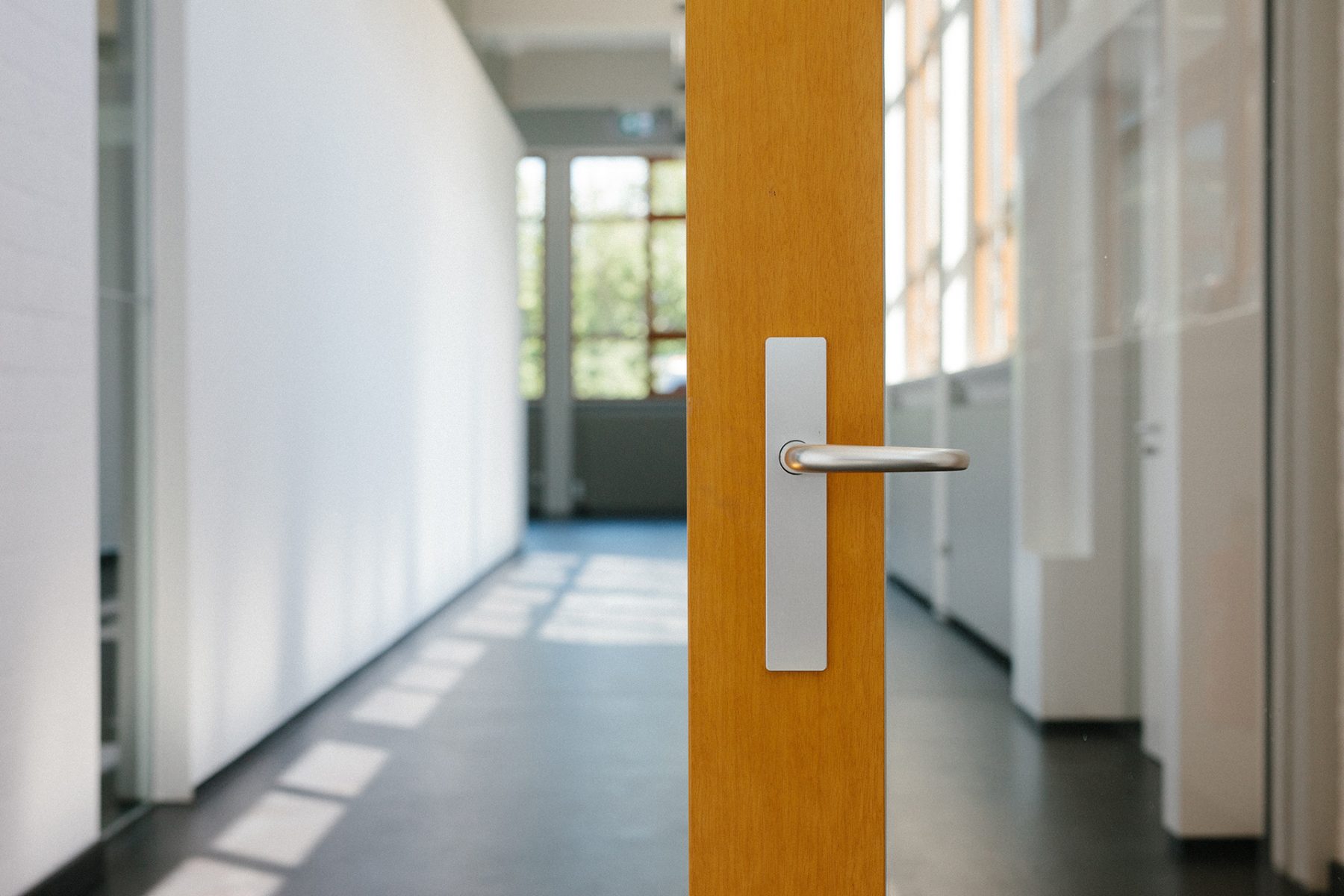 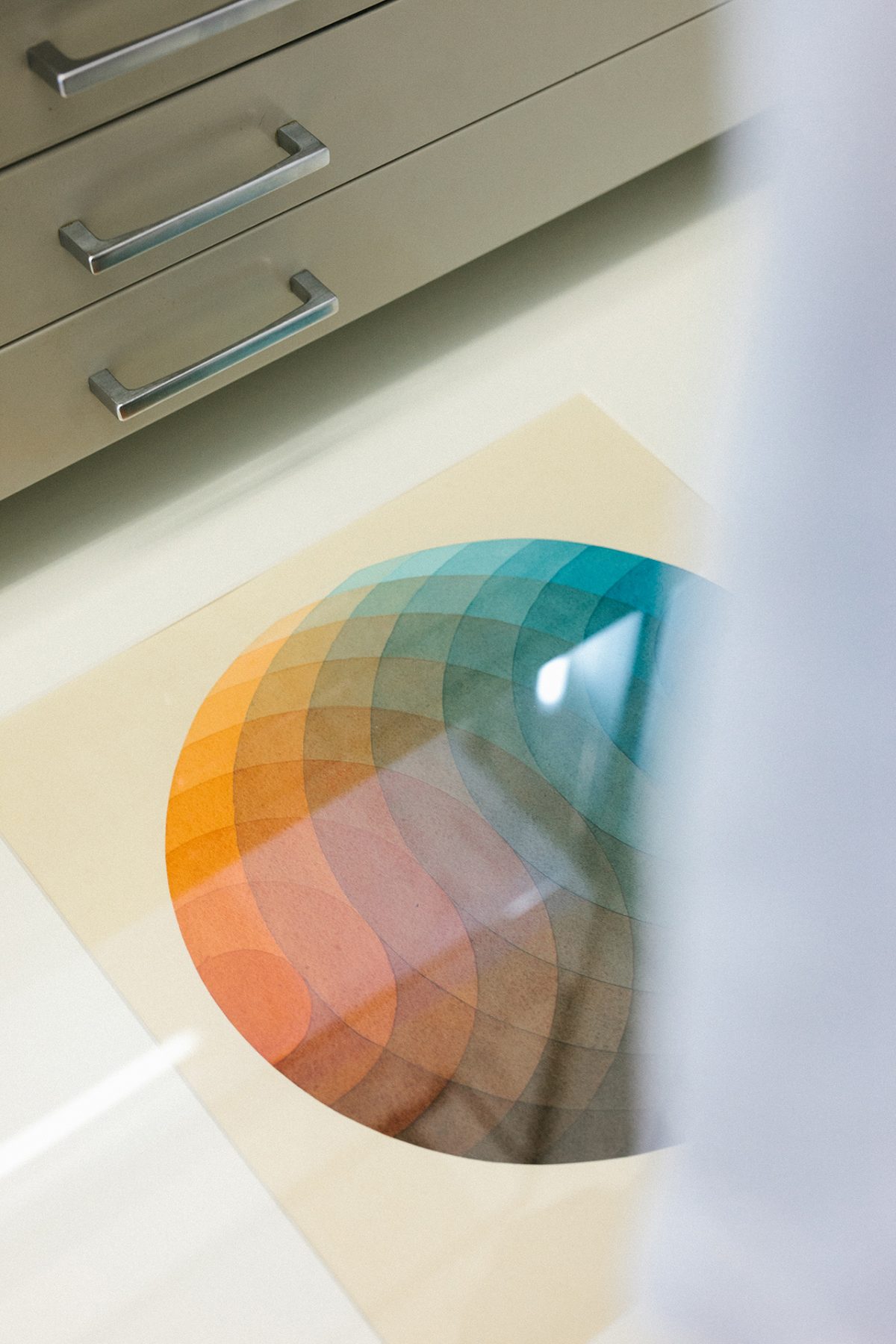 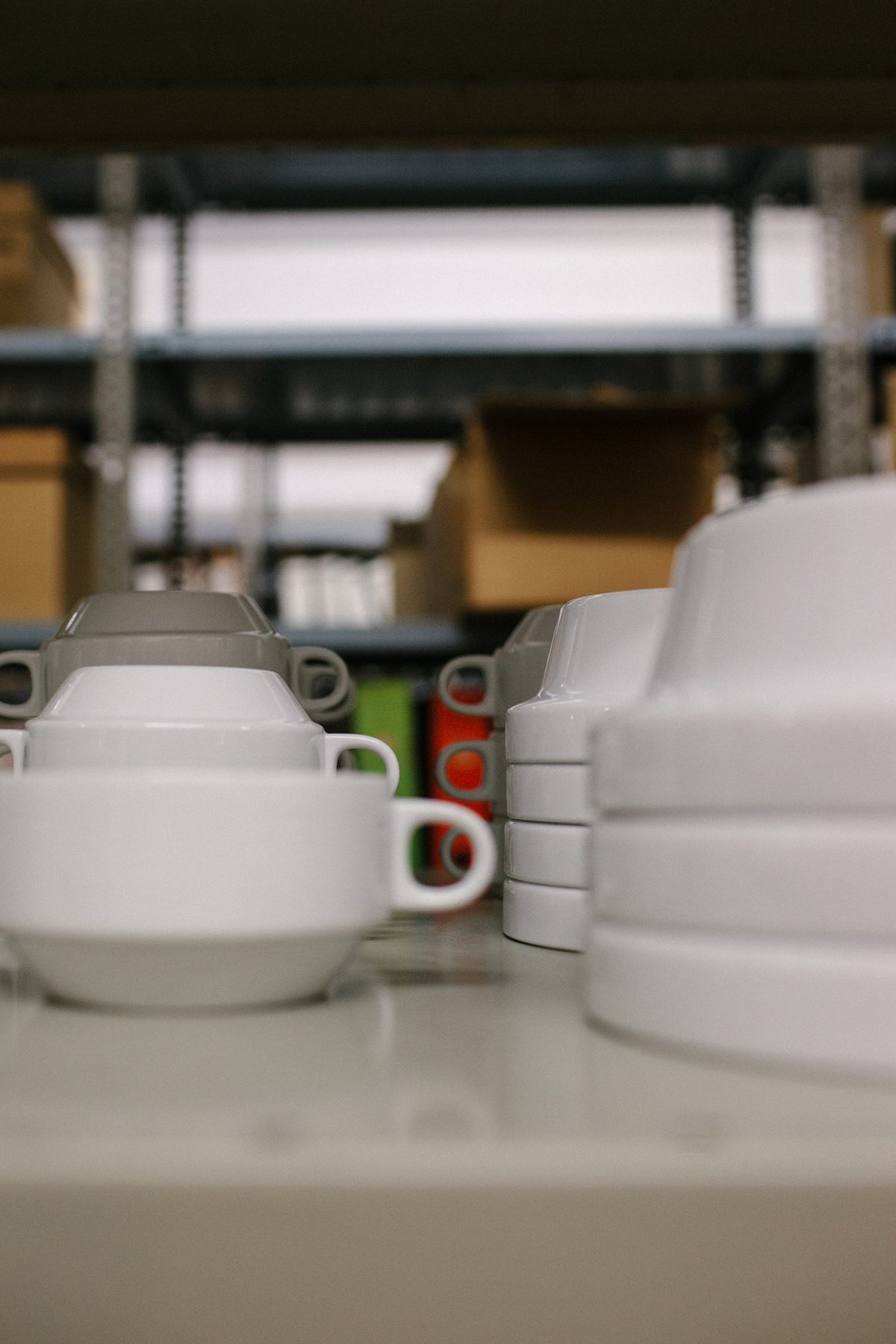 Throughout the years, Aicher and his new management staff continued to bridge the gap between industry and education. Working with such partners as Braun, students at HfG Ulm designed, prototyped and developed new products. Martin Mäntele, the school’s current archive director, further describes the school’s association with Braun: “The relationship with Braun has been a very close one. The Braun brothers were stuck on the design of a new radio appliance; therefore they started to collaborate with the school, namely Hans Gugelot and Otl Aicher, who involved a couple of students in the project.” 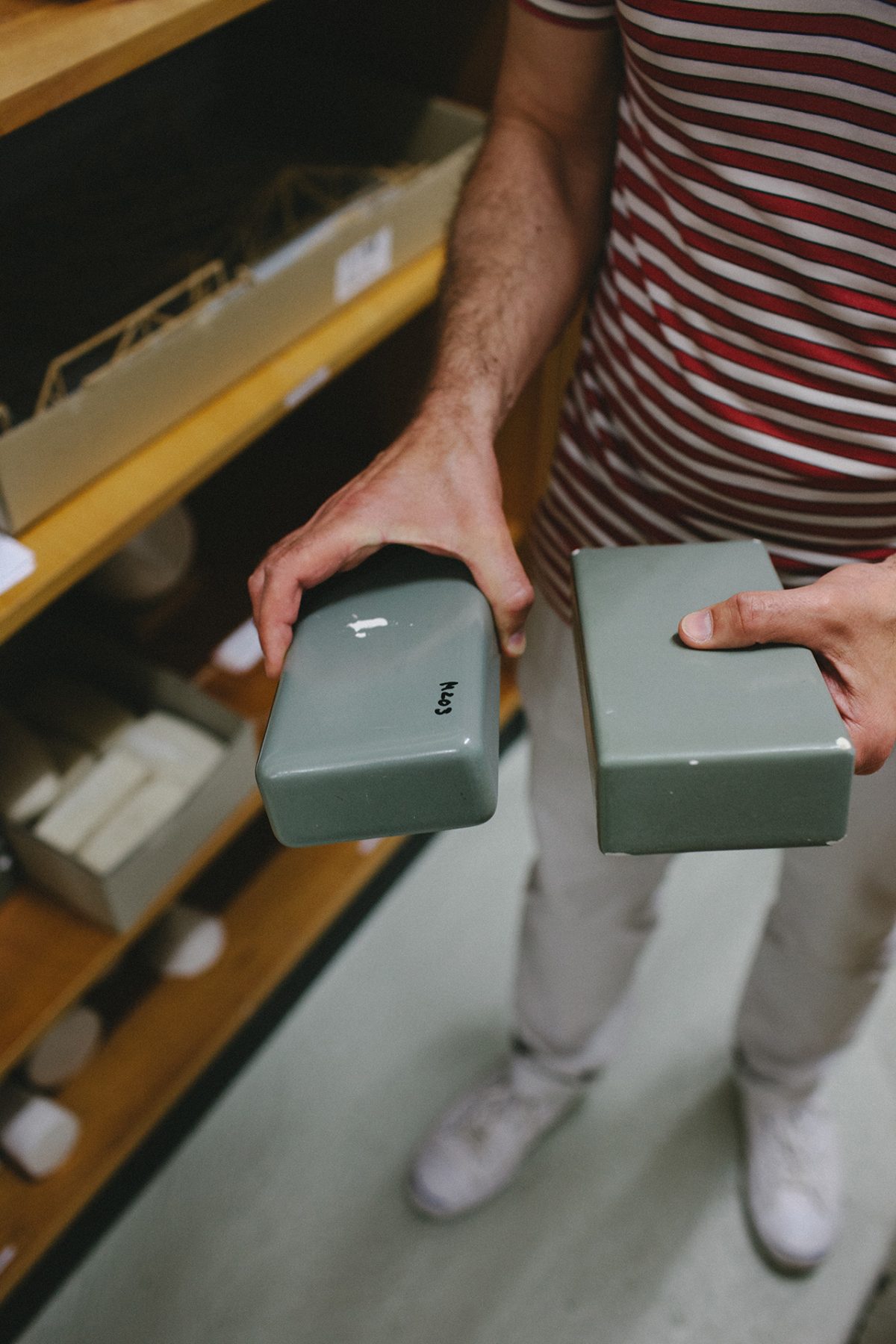 Mäntele has safe-guarded the HfG’s archival materials since 2012, a position he visibly delights in. Surrounded by designs from past students, sketches and drawings from Aicher’s illustrious career, correspondence between the school’s secretaries and students, and other historical design ephemera, Mäntele holds a unique position as an intimate observer and analyst of the school’s written and oral history. 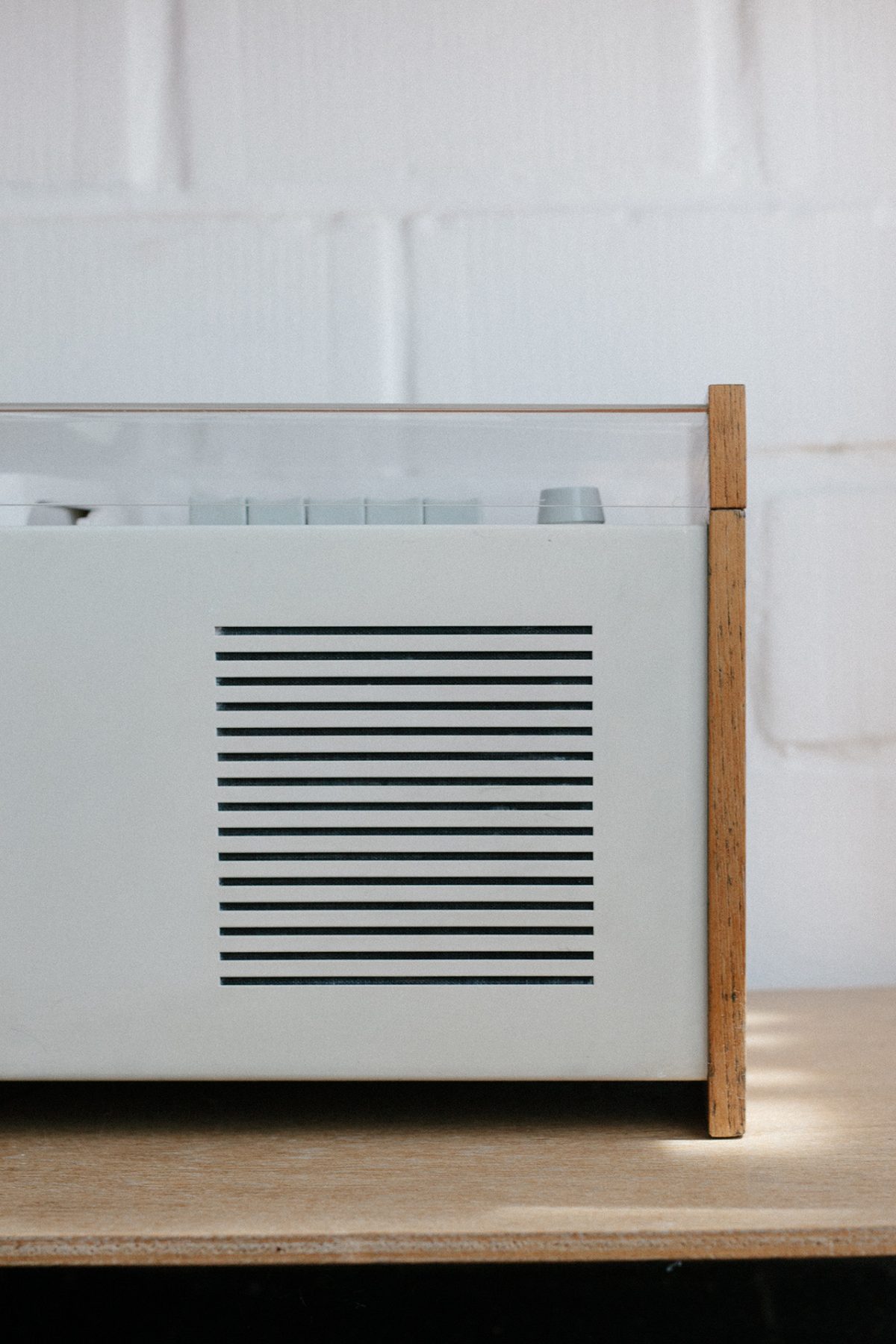 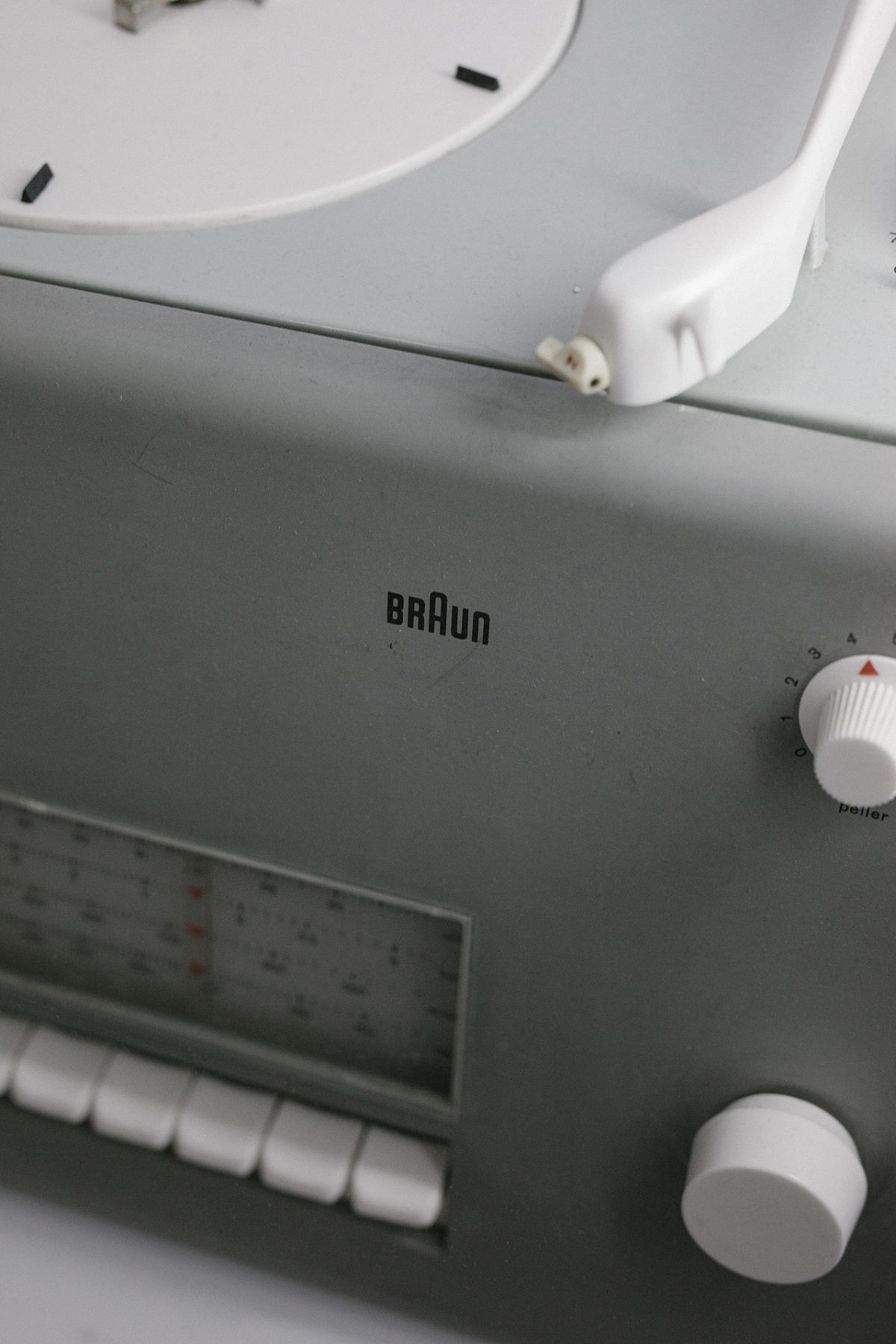 Mäntele continues on the subject of Braun: “The Braun’s came to Ulm with an early design of what was to become the SK 4 turntable, famously nicknamed ‘Snow White’s Coffin.’ Hans Gugelot and the master of the school’s metal workshop concocted the idea of the metal casing, which they fabricated here and has the signature smooth edges (in German we call it “Enge Radien”). At that point, Dieter Rams had joined the company and was hired as an interior designer and oral tradition has it that he suggested the transparent acrylic glass lid. The product was presented at a fair and made design history. Over the years the Ulm School of Design, especially Hans Gugelot and Otl Aicher developed several vital designs.’ Simply put, says Martin, “the founders of the HfG were convinced in the power of good design, believed in the ‘morality of objects’ and were convinced that good design can lead to a better life.” 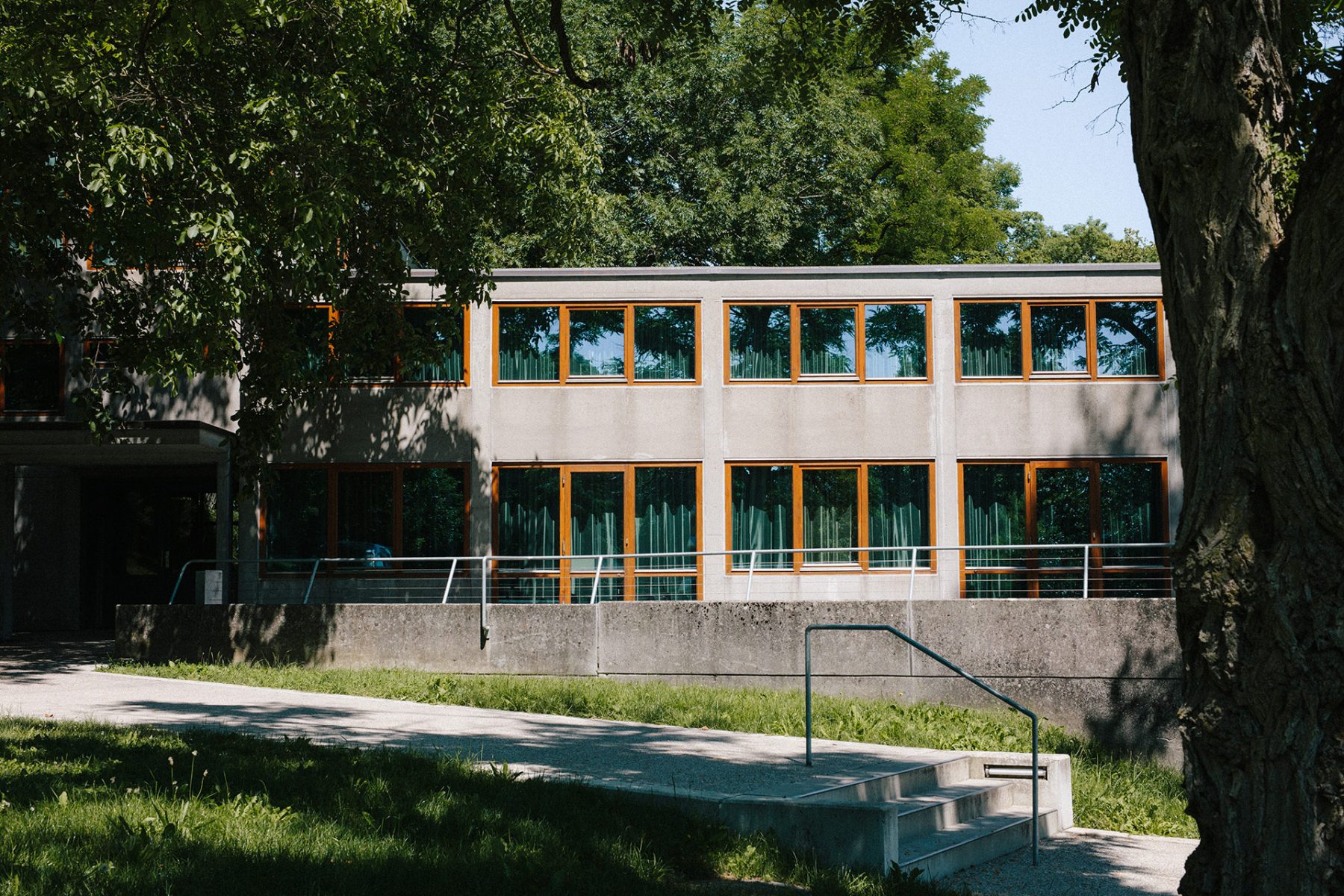 Born out of personal tragedy and the fallout of a totalitarian state, HfG Ulm leaves behind a resilient legacy, one which has shaped modern design language and education. In its fifteen-year lifespan, the school pioneered the amalgamation of technology, science and art into a teaching curriculum; HfG Ulm essentially created the first systematic approach of design education. The ‘Ulm Model’ not only amended how design was taught in schools but also altered methods of analysis and problem-solving. It represented the understanding of technology and ergonomics and their relationship to aesthetics while underlining an empathetic approach to visual communication. This model created and continues to act as a blueprint for what is known today as ‘good design’.