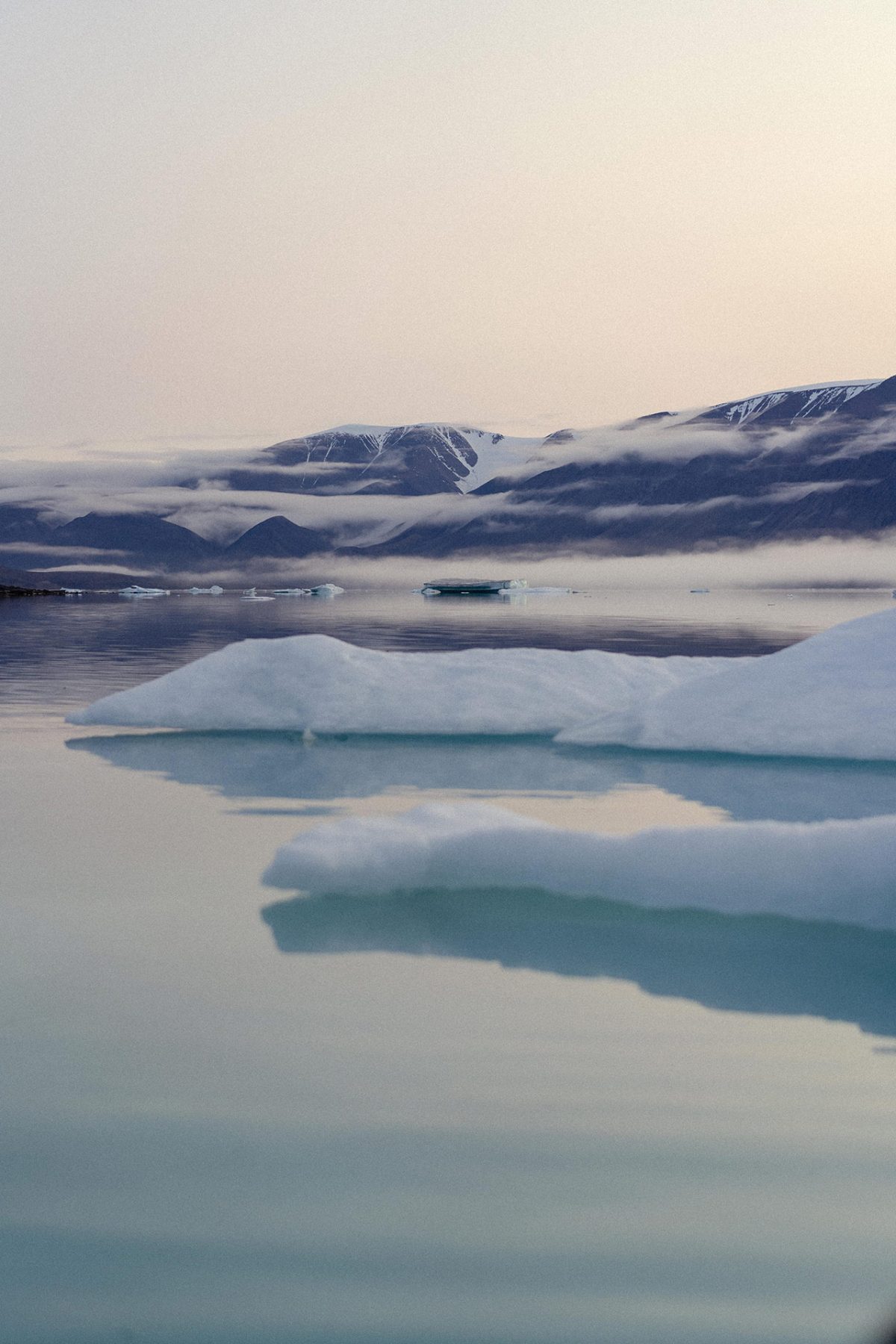 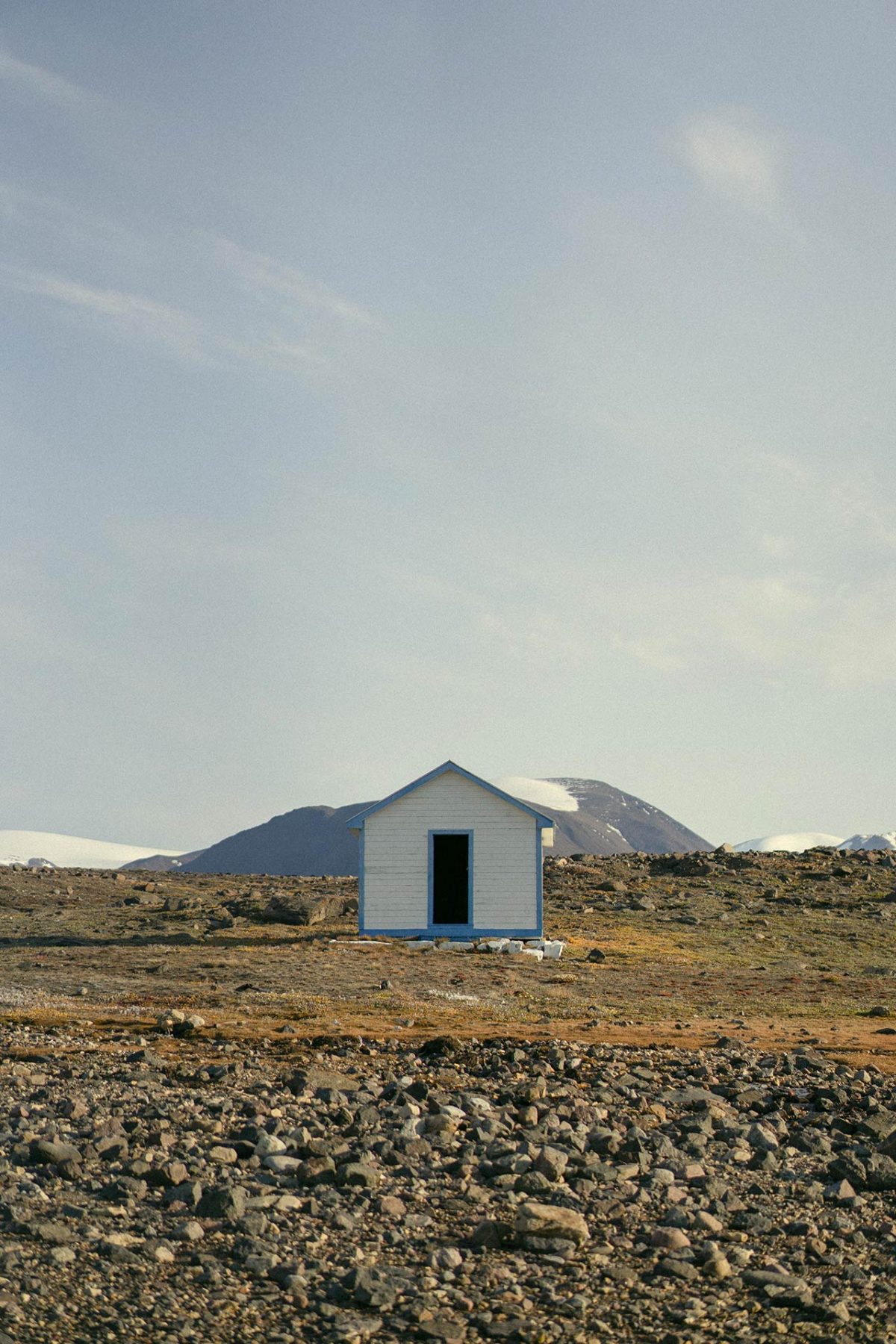 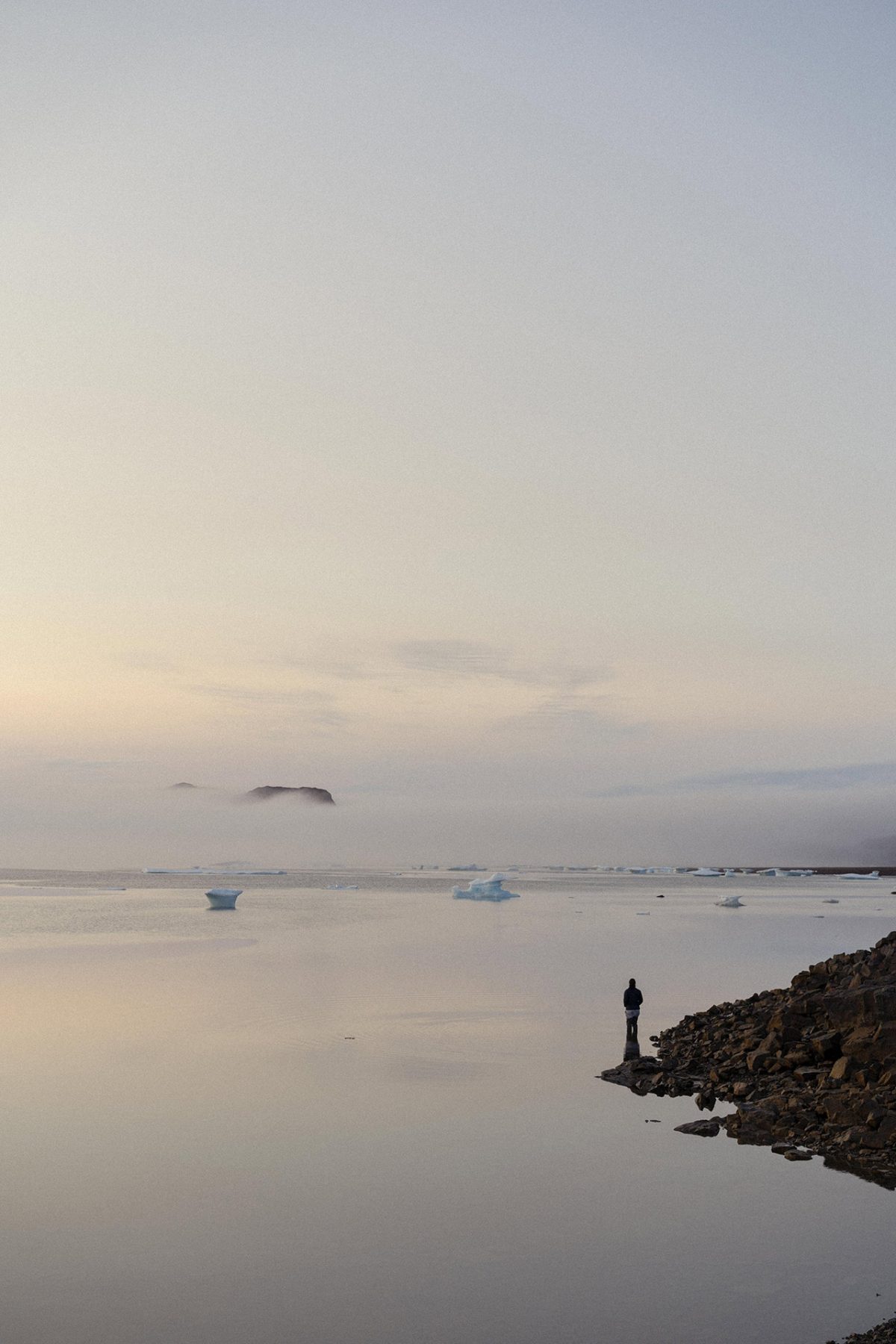 To shine a light on the efforts to understand, research and preserve the icy balancer of the Earth, Norse Projects have teamed up with the Tundra Ecology Lab at the University of British Columbia to document their most recent research and exploratory expedition to Alexandra Fiord on the east coast of Ellesmere Island, Canada’s northernmost arctic island.

The Arctic is a vast, remote, and mystical place. With all its ice, snow, and frozen ground, it helps keep the Earth’s climate in balance; effectively acting as a reservoir for cold. However, anthropogenic climate change has caused the Arctic to warm significantly over the past several decades; in fact, twice as fast as the global average. 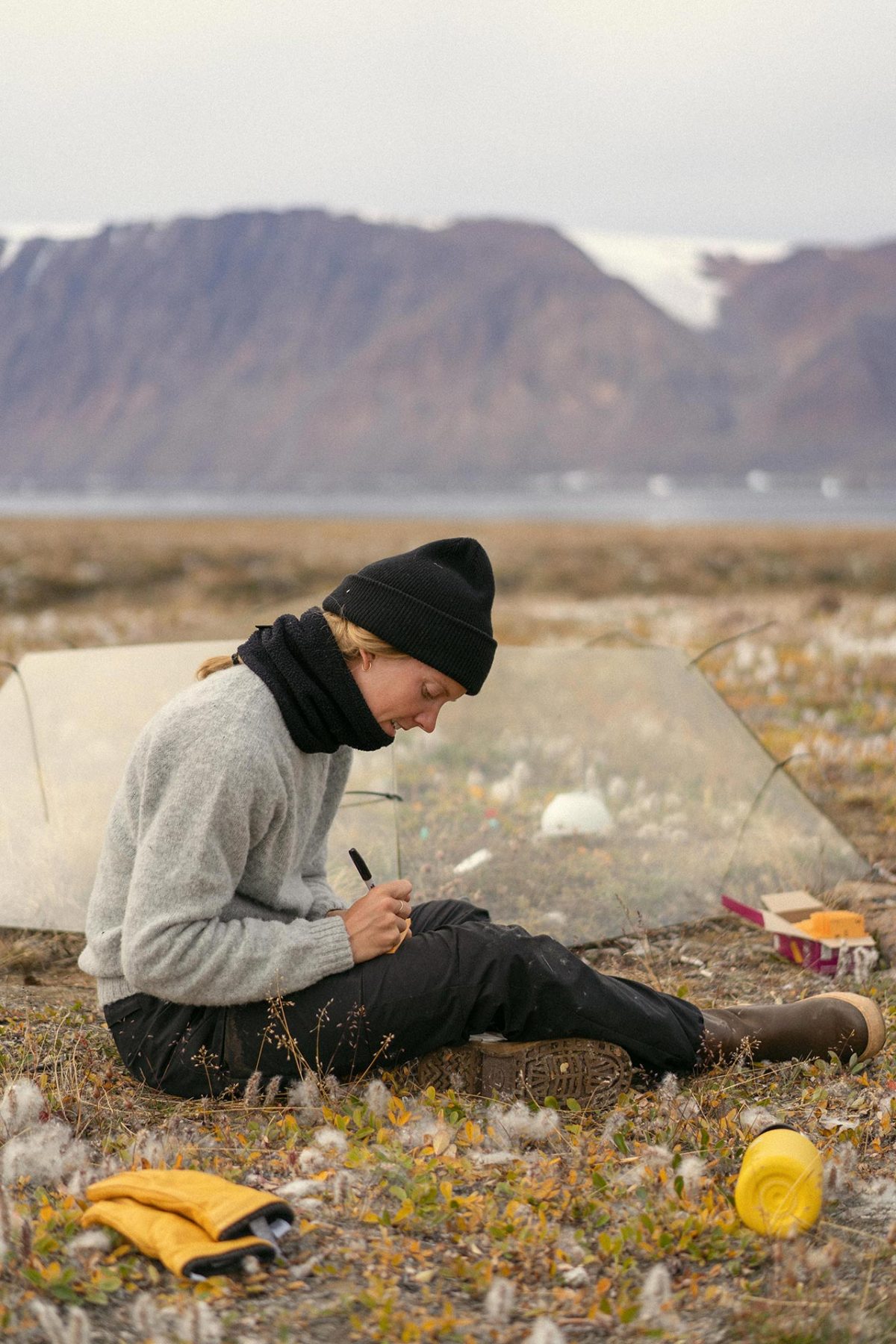 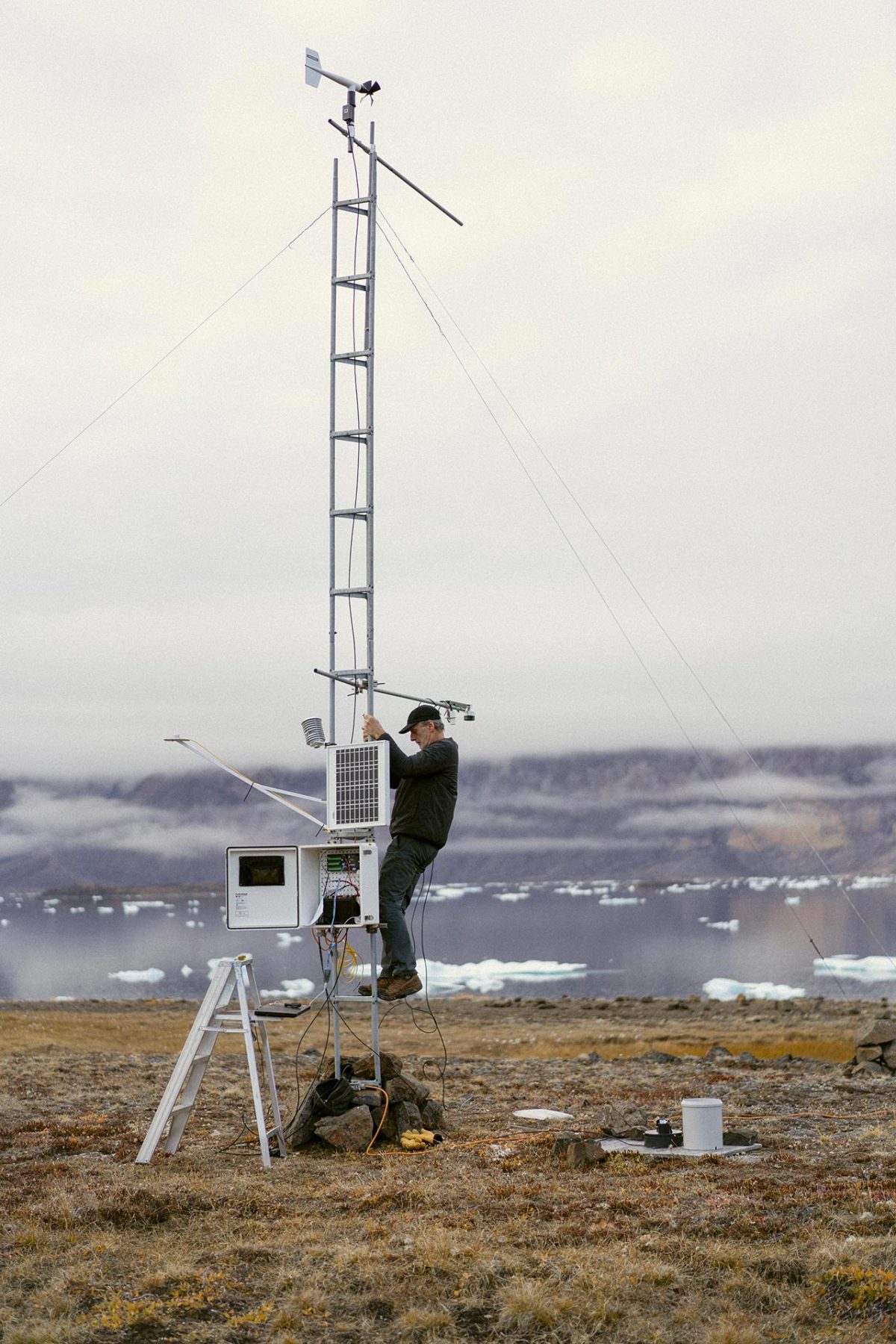 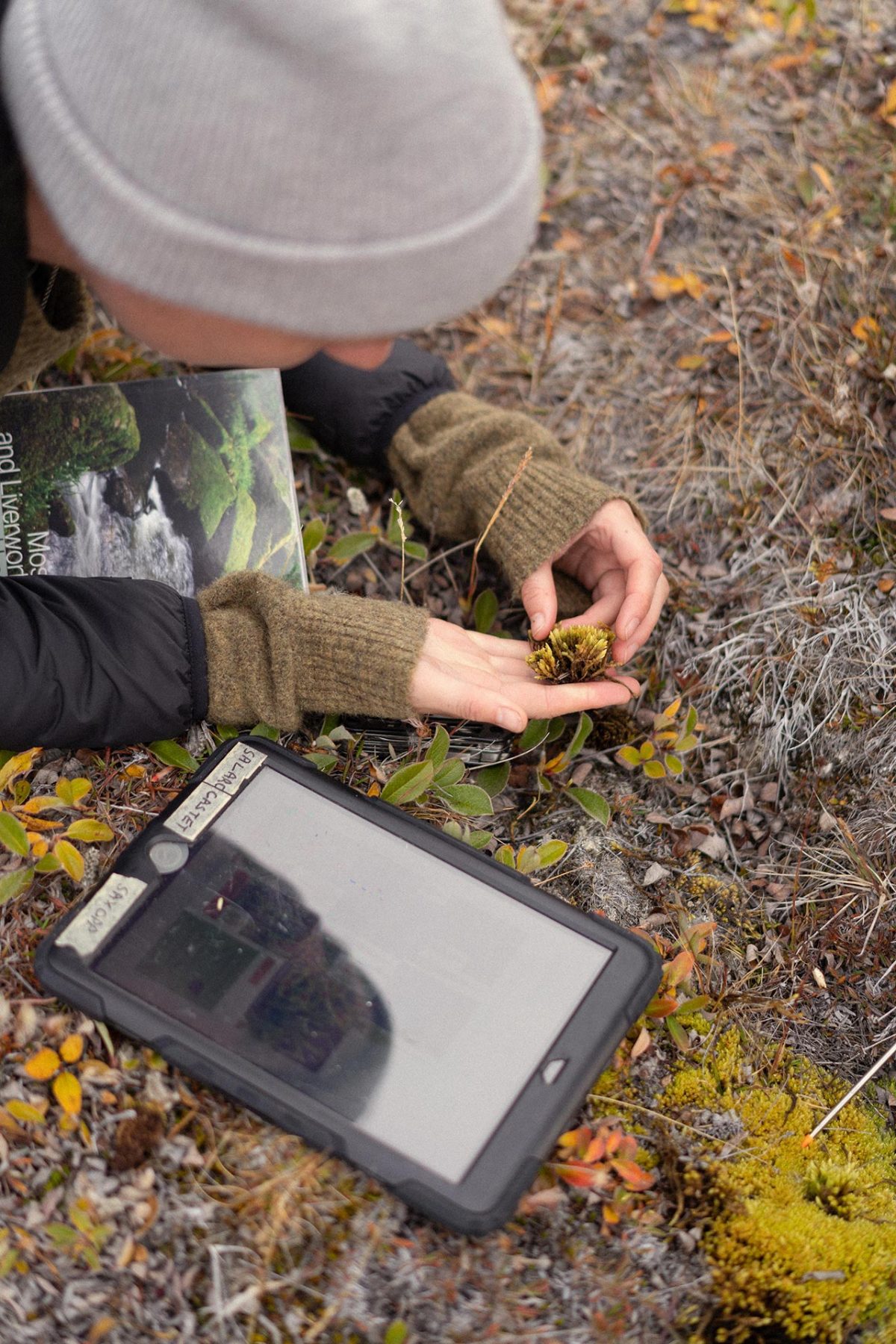 The Tundra Ecology Lab was instigated by Dr Greg Henry, who has spent nearly every summer researching the effects at Alexandra Fiord for the past 40 years. In the early 90s, Greg set up a series of warming experiments and climate stations at Alex as the first site of the International Tundra Experiment. A collaborative network of scientists from 10+ countries at 20+ Arctic and alpine sites, ITEX has played a critical role in forming the understanding we have today of the tundra ecosystem response to environmental change. 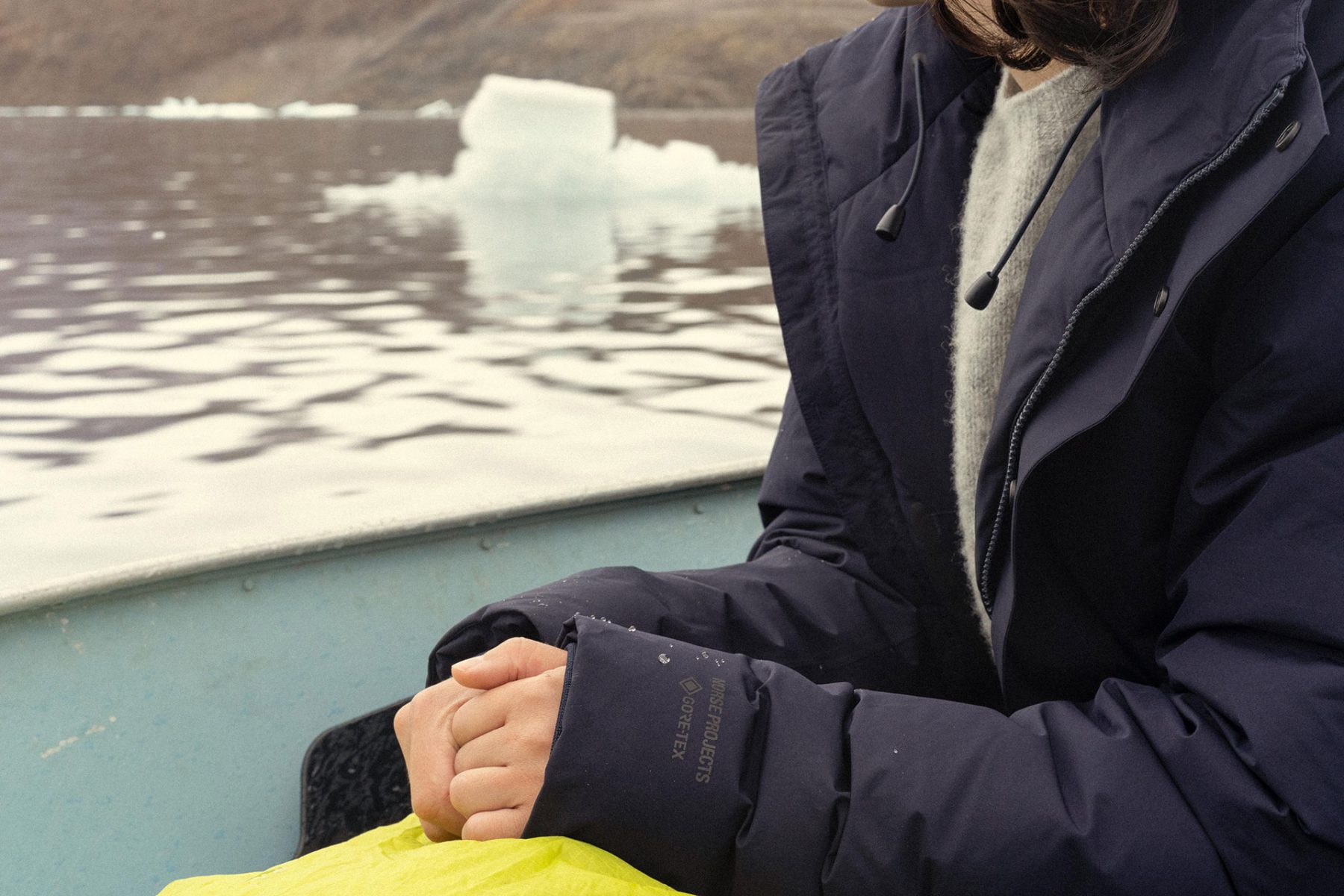 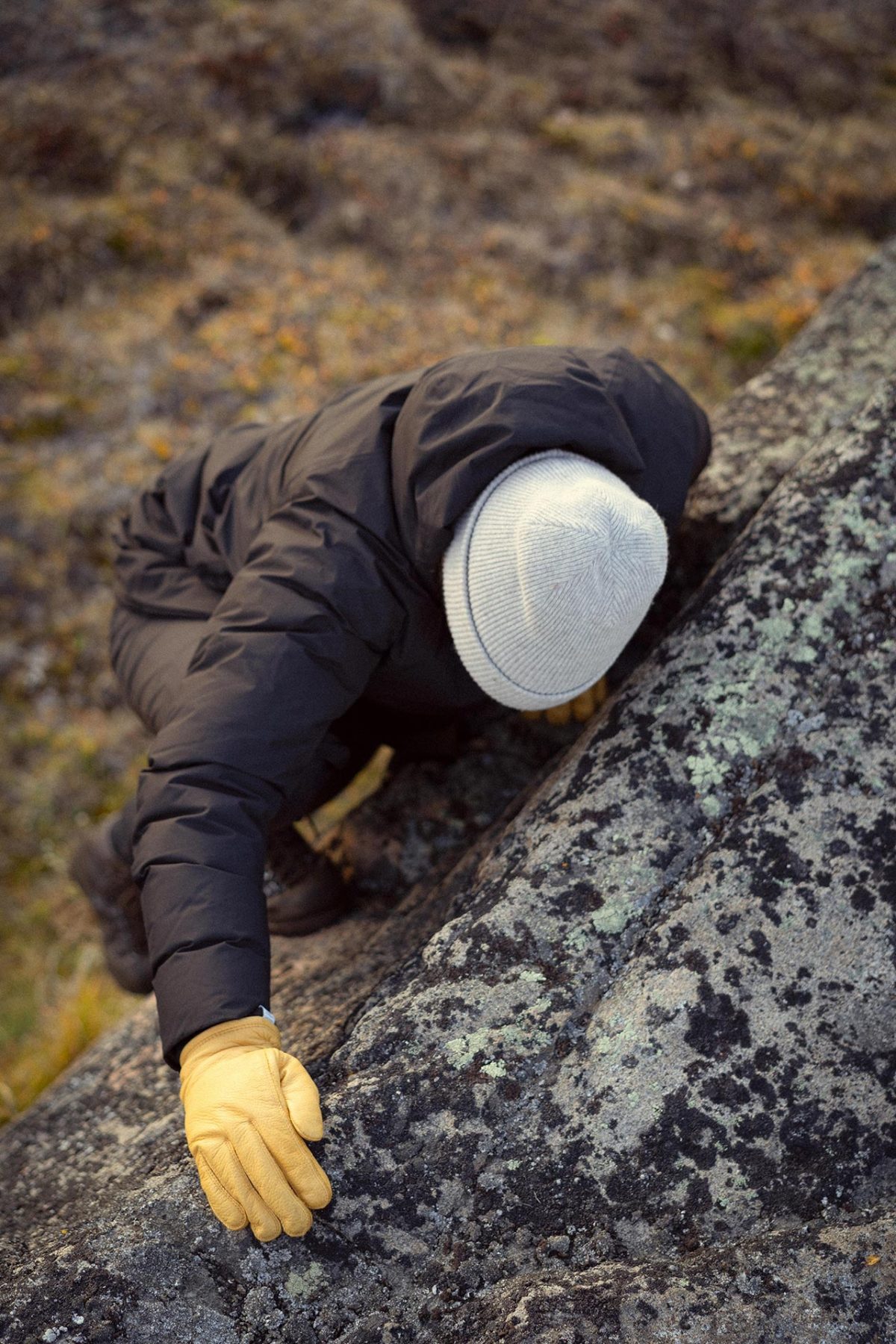 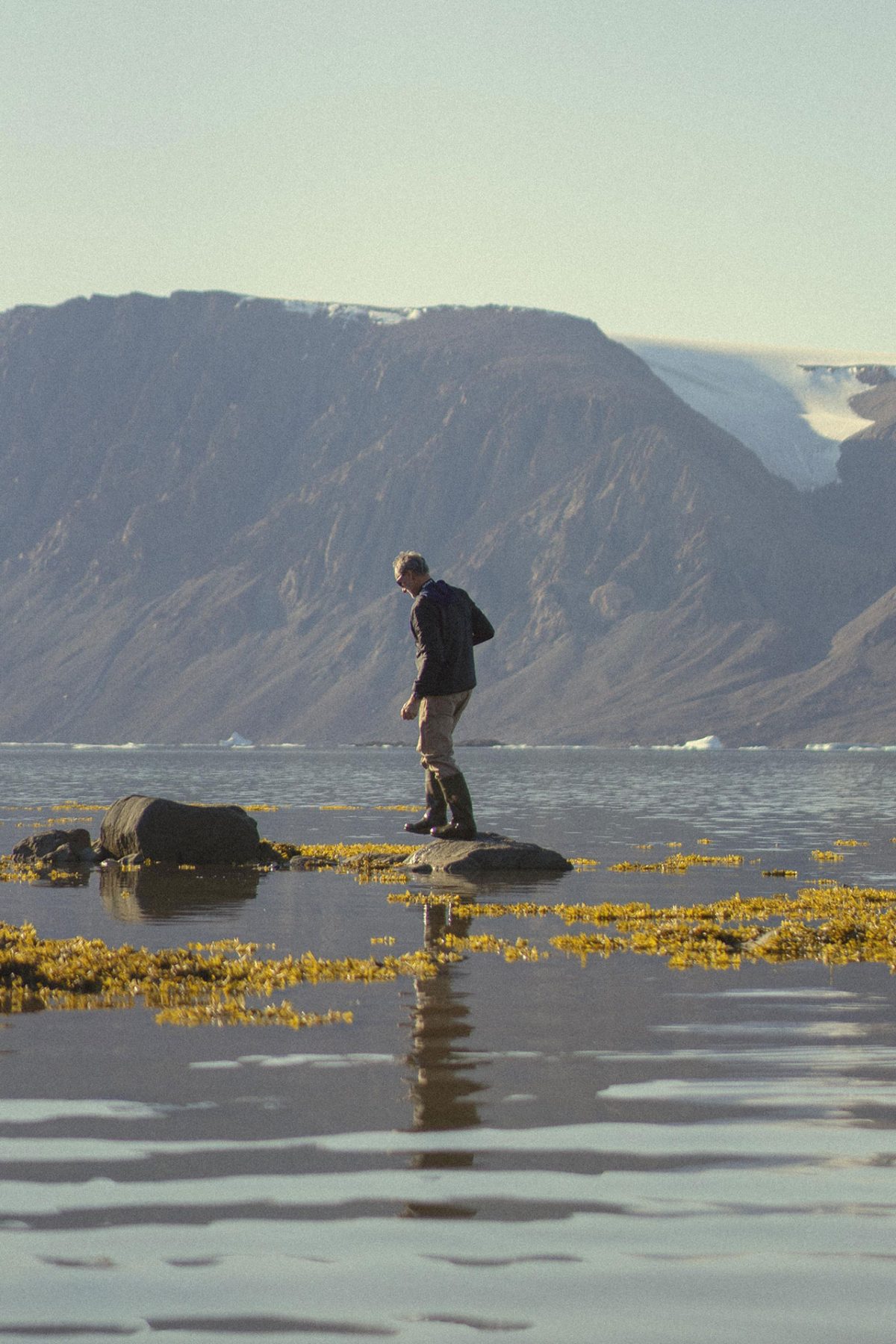 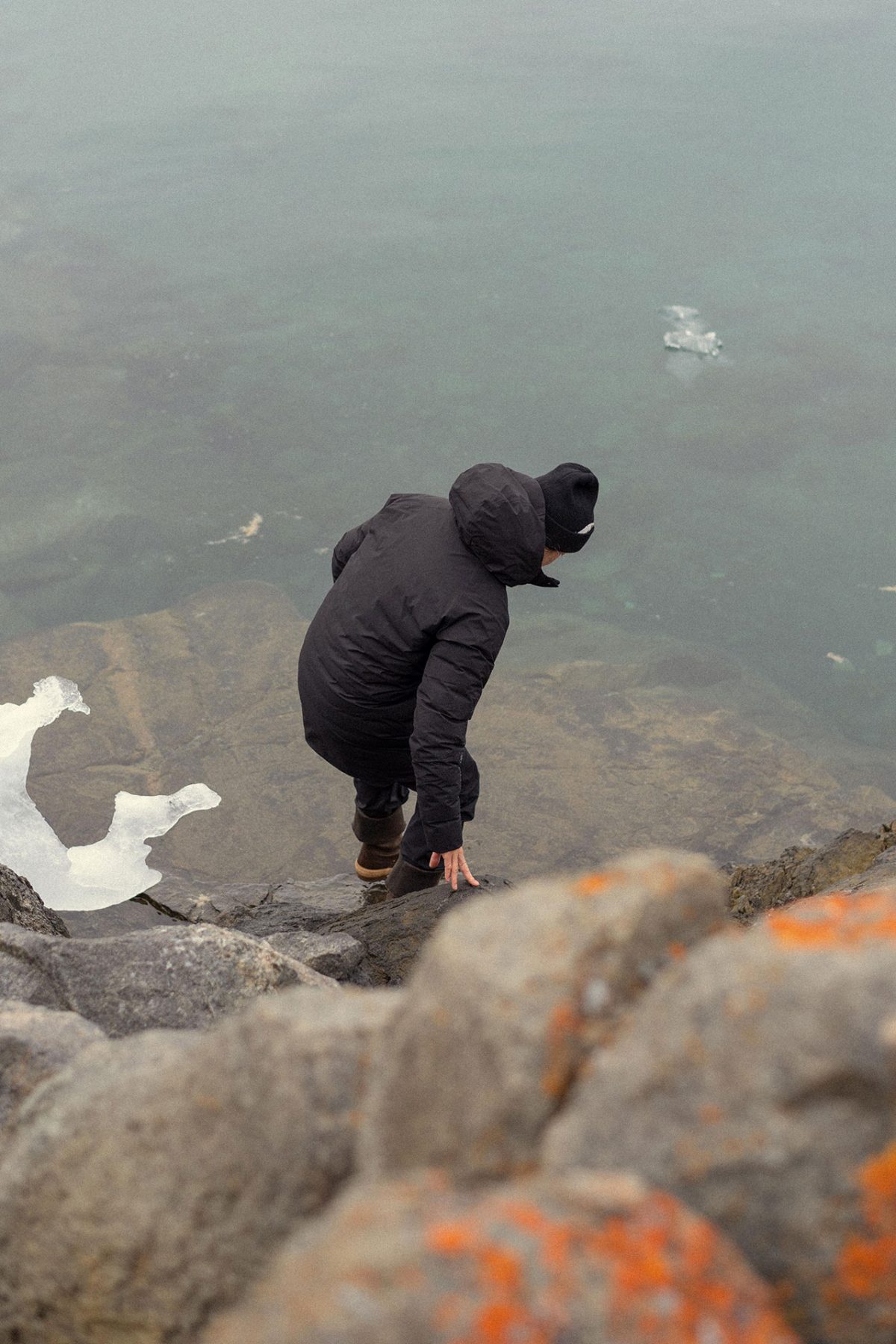 To ensure that the six-person strong research team was in a position to undertake their research while fully incubated from the elements, Norse Projects equipped them with a uniform wardrobe system that would be adaptable enough to ensure full weather protection for their fieldwork and maximum comfort for downtimes at basecamp. 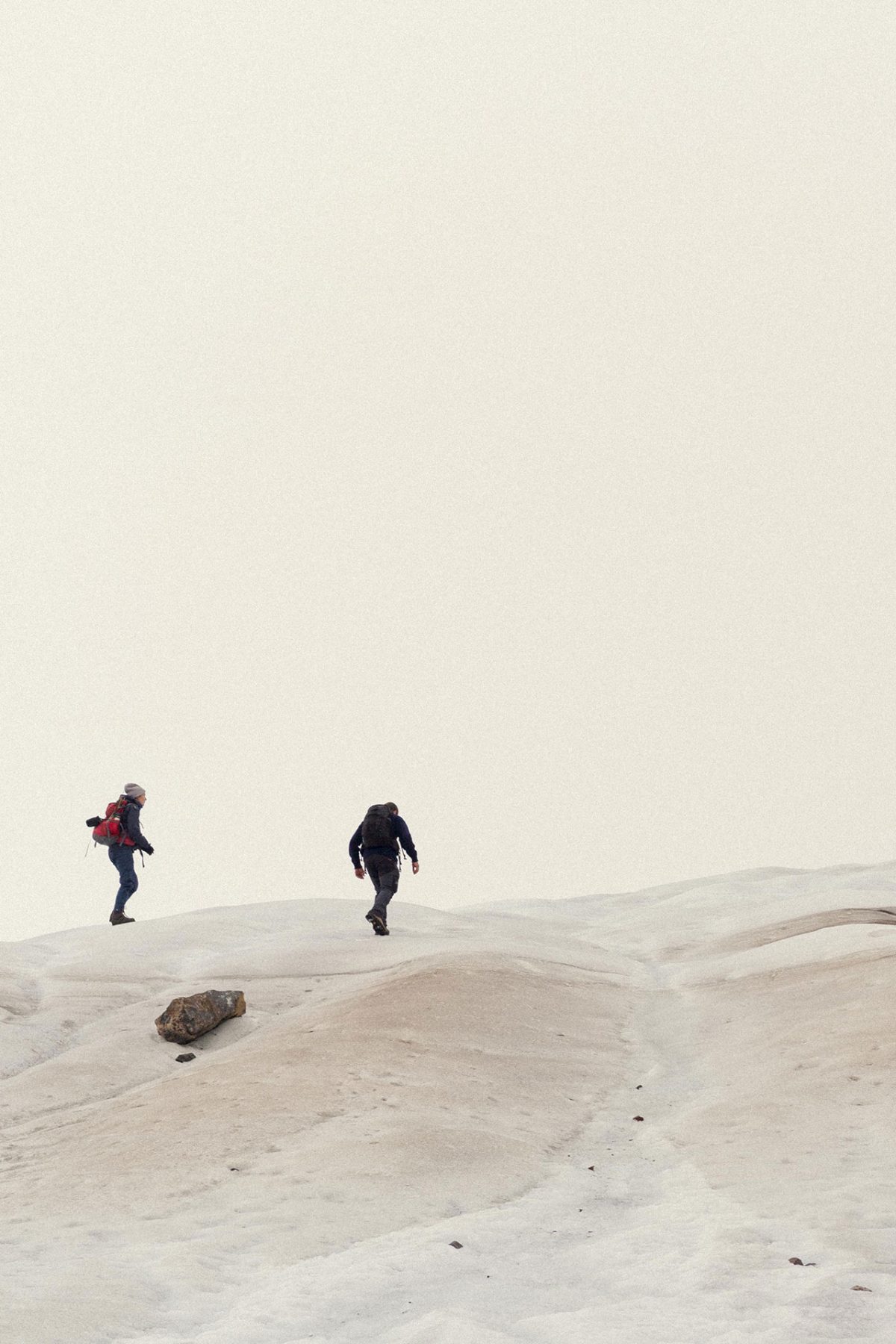 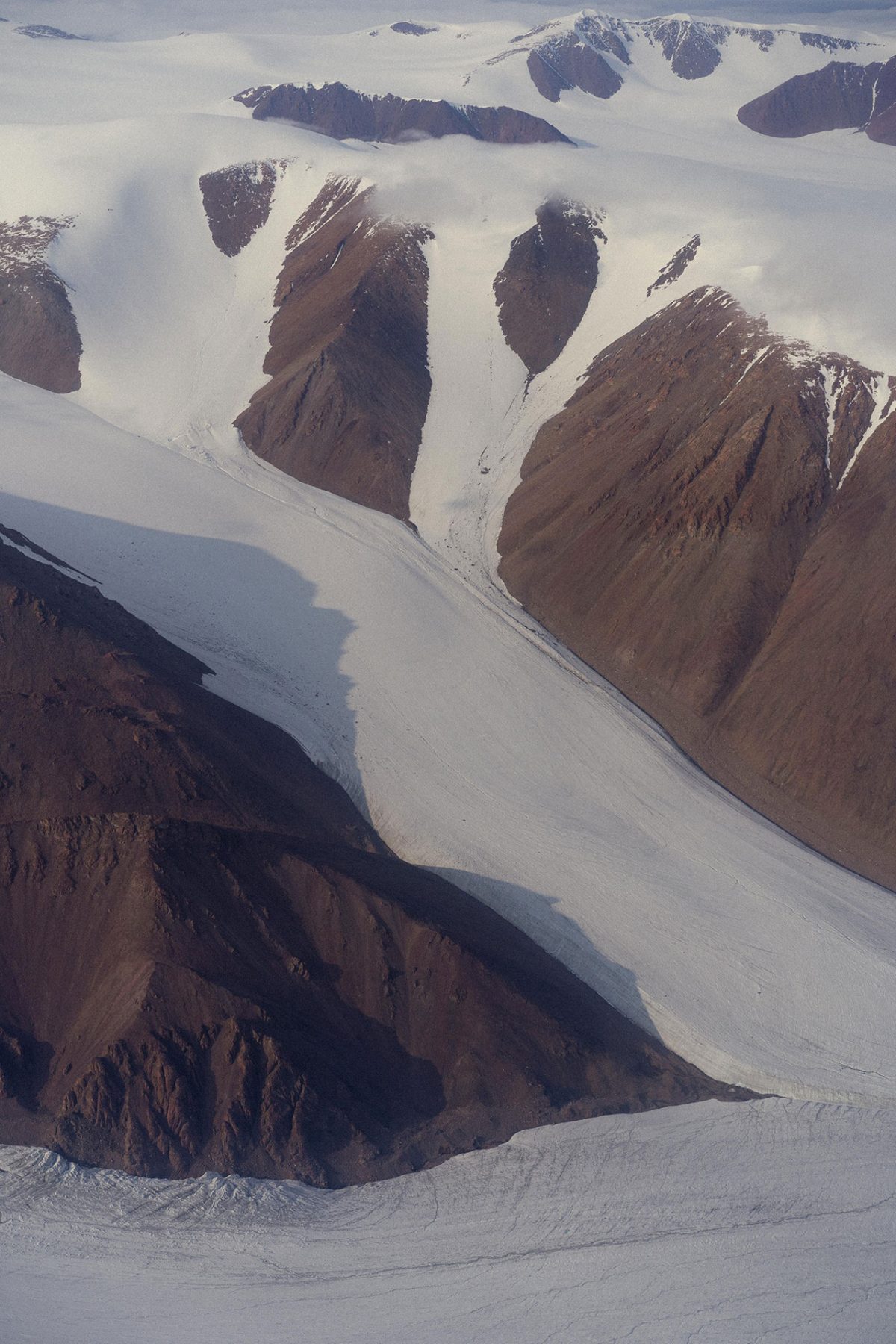 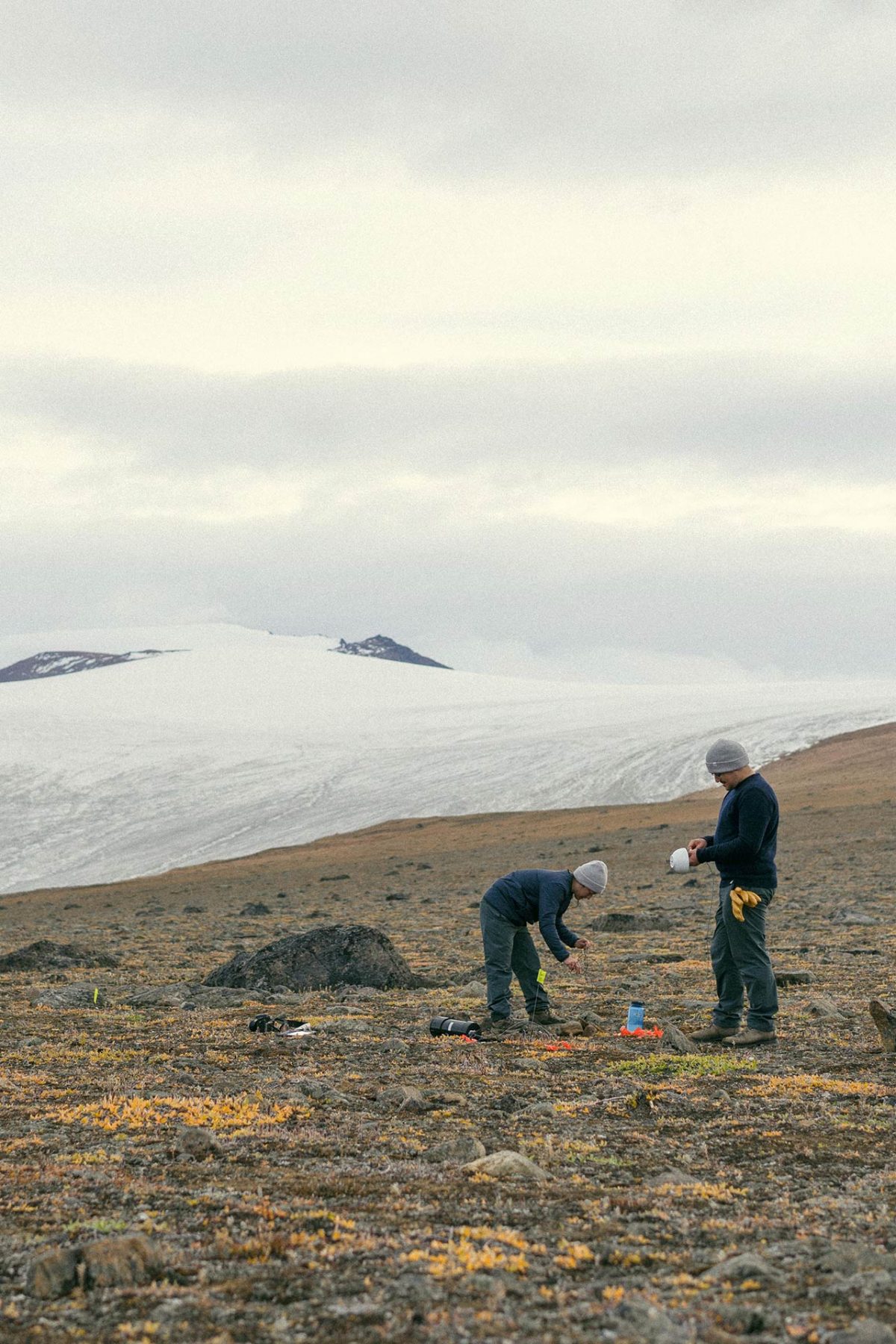 A carefully constructed layered outfit was defined to ensure that protection for all the challenges faced was provided, with total wind, cold and rain protection guaranteed through the utilisation of the Norse Projects AW21 GORE-TEX program.