In partnership with Dr. Martens, designing uniforms for the women’s front of house team of the famed restaurant noma, demonstrates an exercise in collaboration, pared down refinement and a function-driven design aesthetic.

Founded in 2003, noma stands as a true testament to the farthest reaches of gastronomy and inexorable imagination, resulting in numerous world’s best awards and Michelin stars. Its menu of foraged and locally-sourced ingredients served on artisanal pottery in a natural space has not only redefined Nordic cuisine but reframed the paradigms around what we eat and how we eat it.

In 2018 the restaurant was re-situated between two lakes within the community of Christiania. With the architectural direction of Danish architect, Bjarke Ingels, the eleven separate buildings making up noma emulate a living, breathing colony where rigorous research and endless creativity thrive. The experience of being in noma permeates through the greater context of community and collaboration by embracing what we have around us.

Footwear by Dr. Martens is produced in exclusive quantities only for noma. 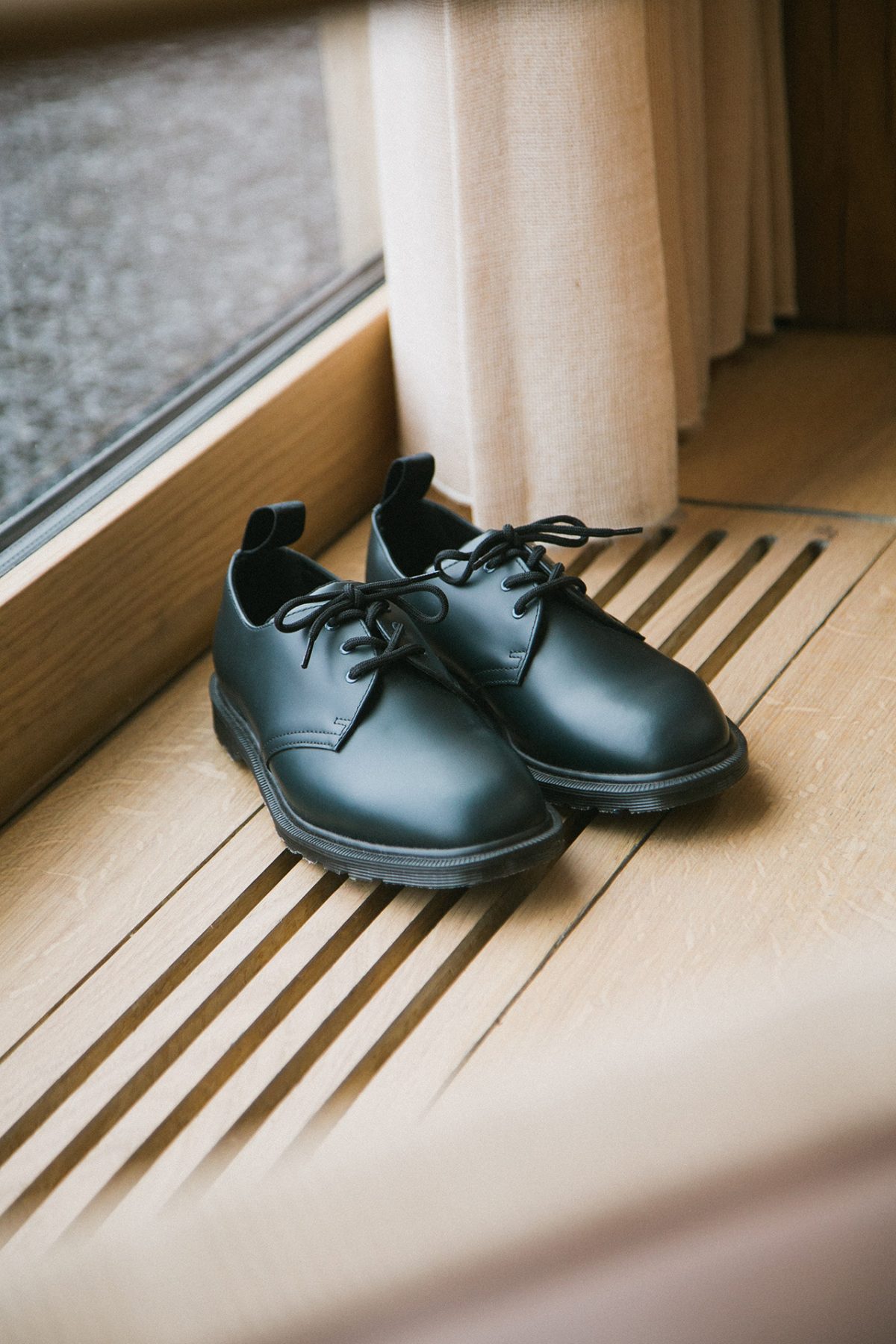 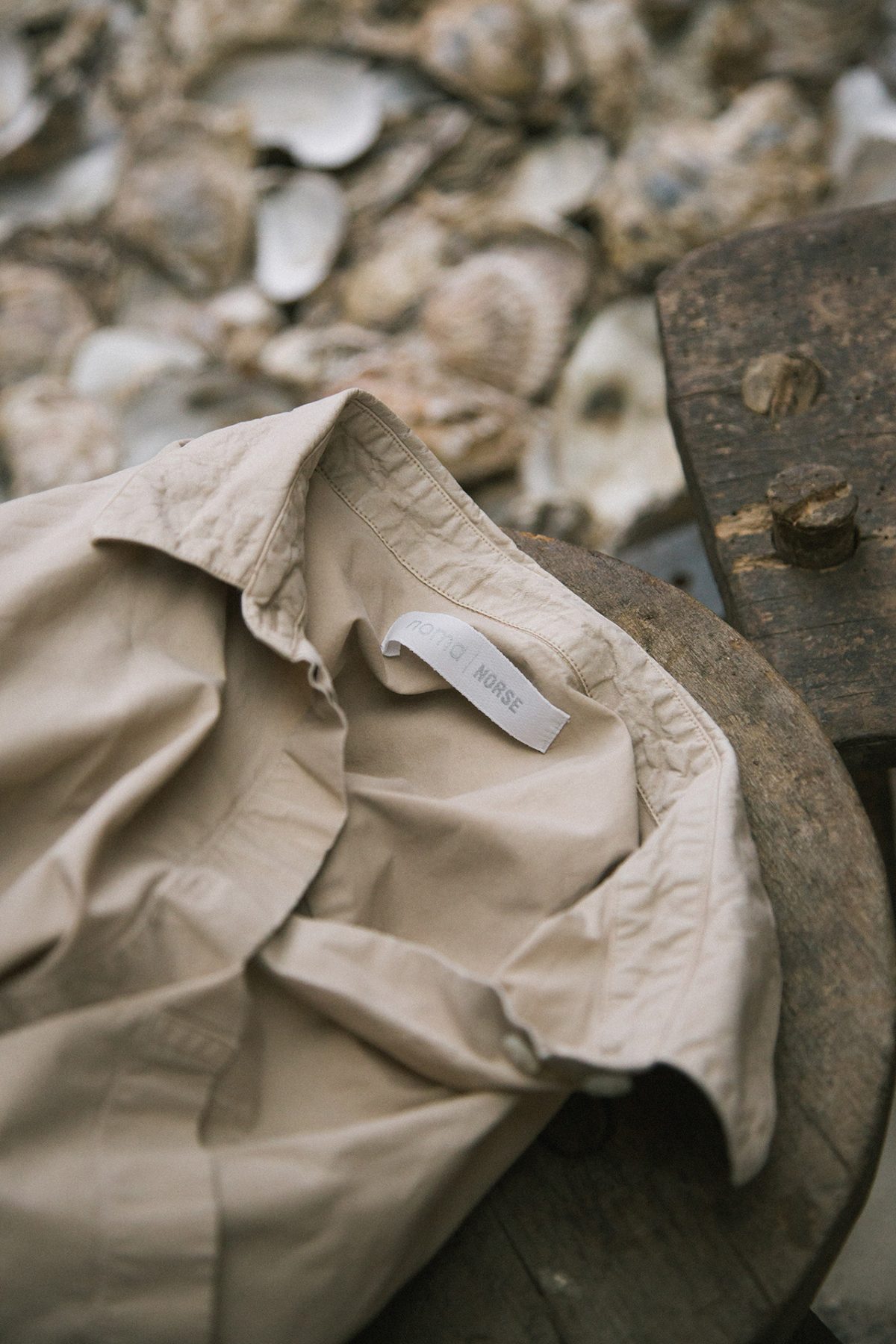 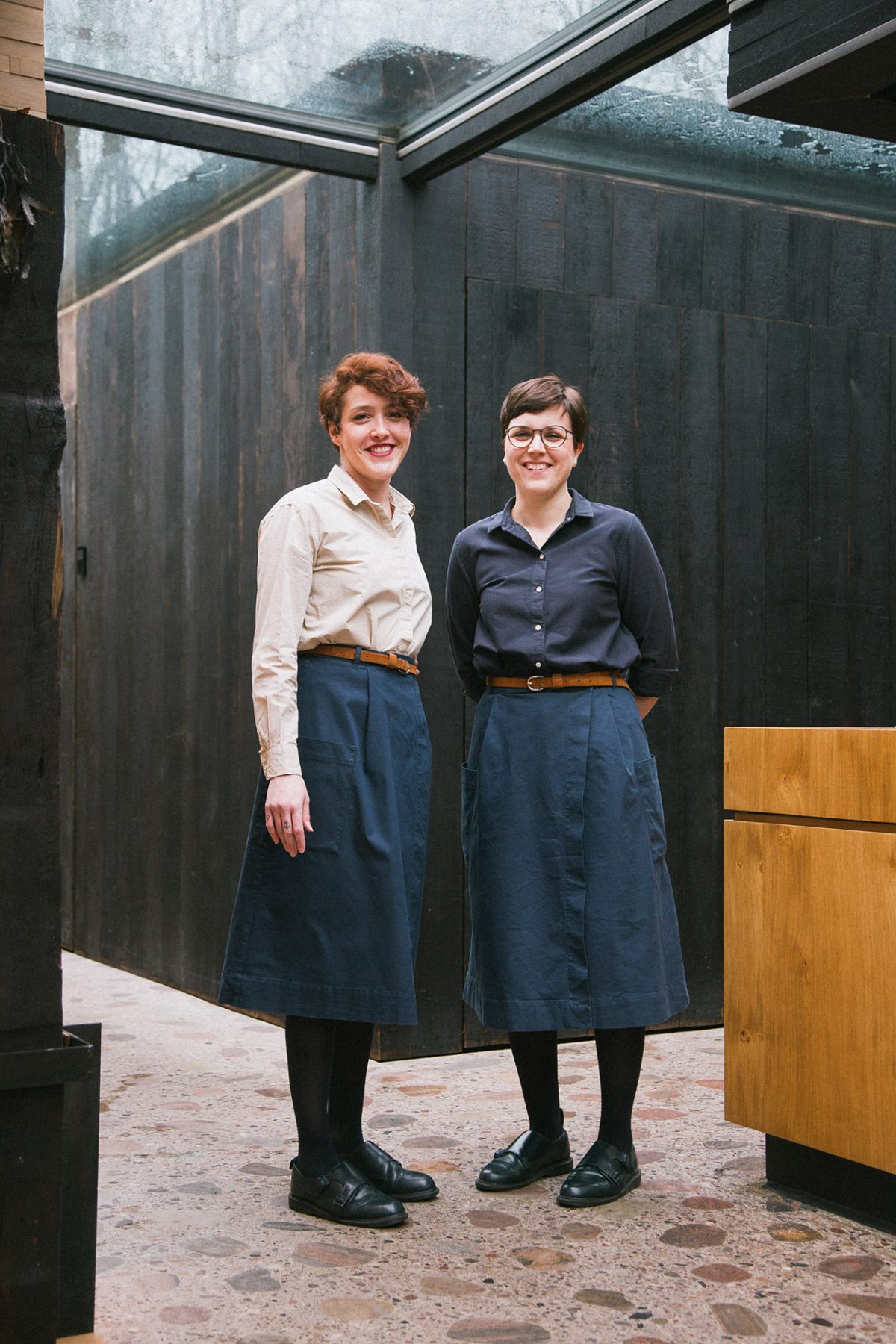 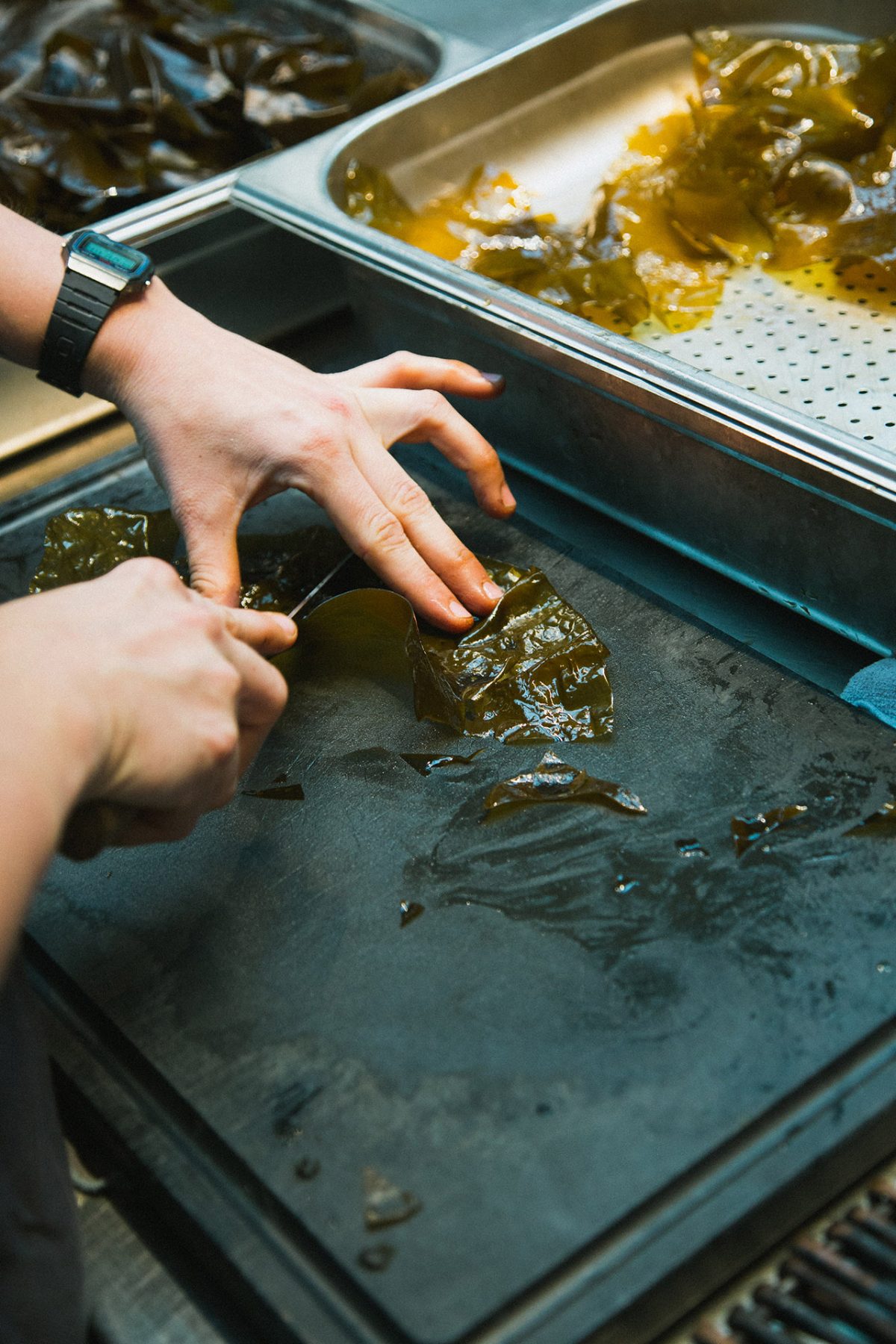 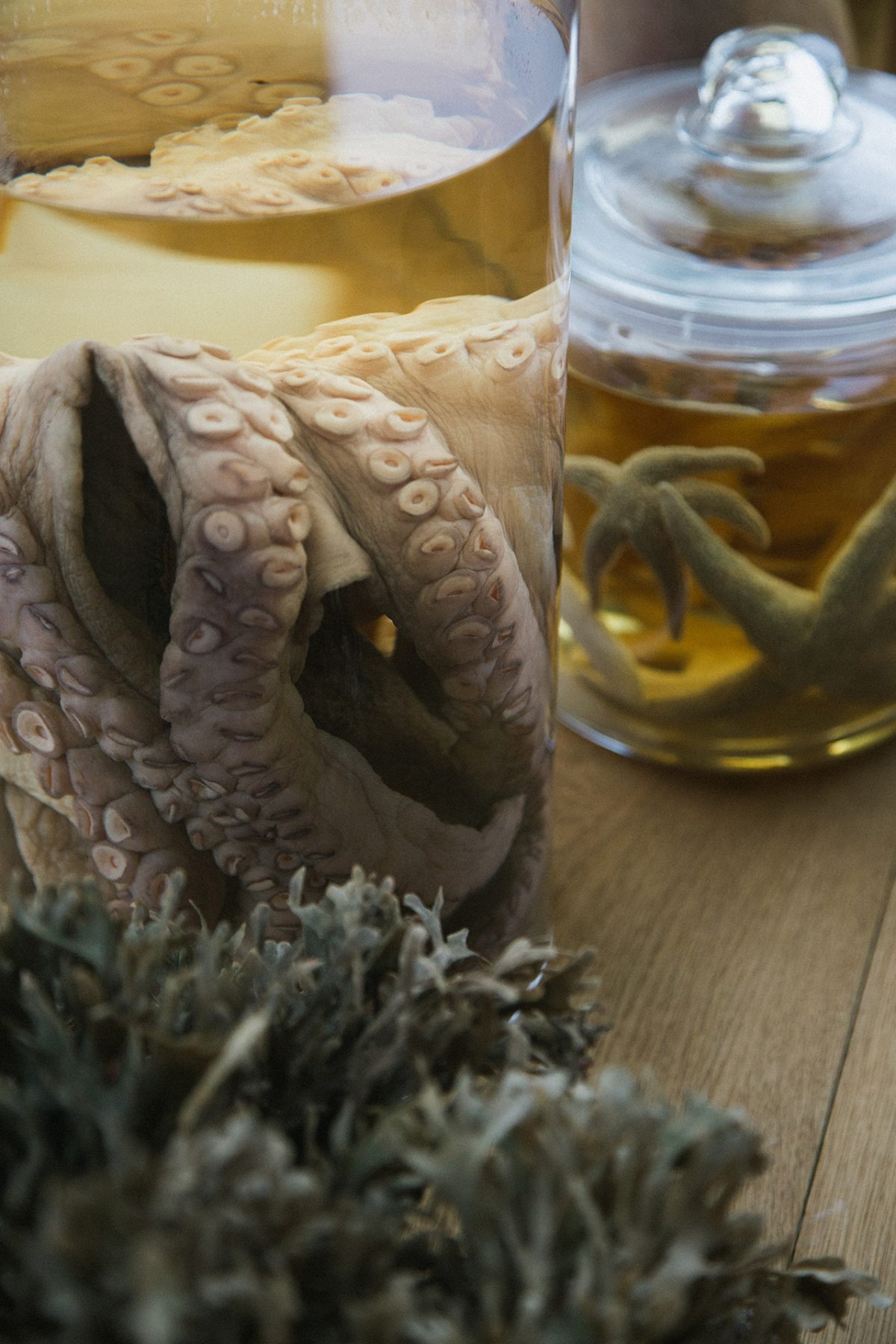 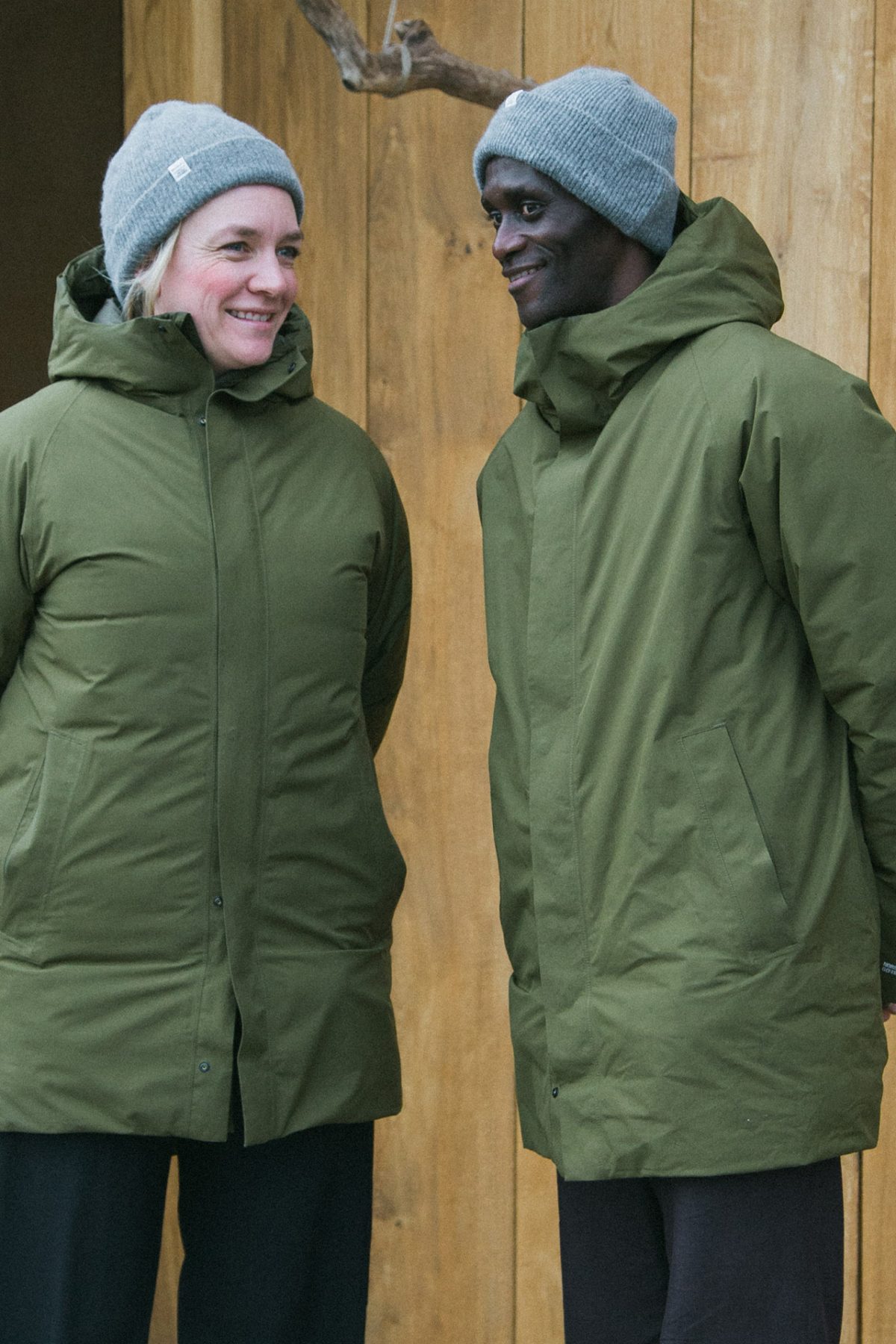 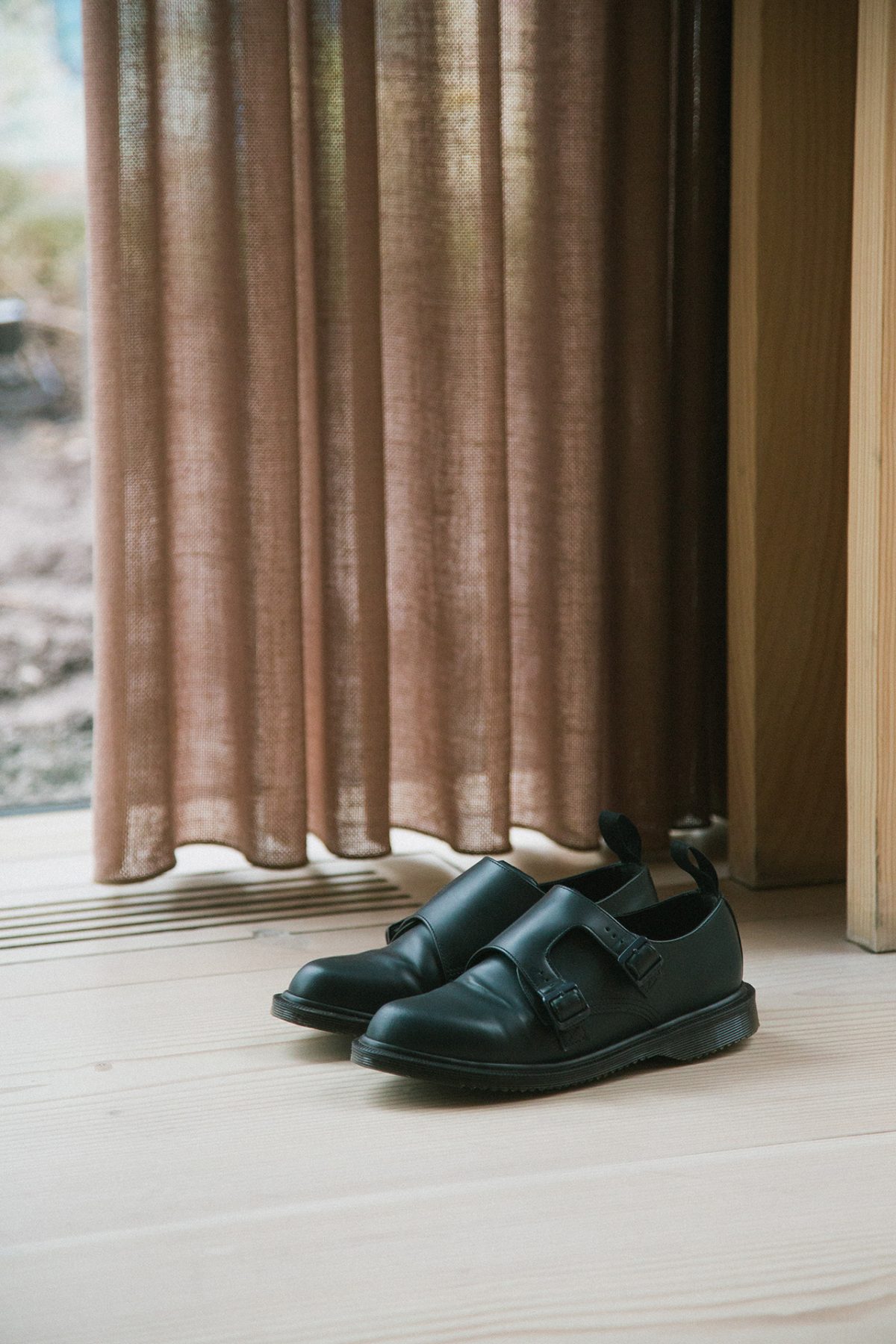 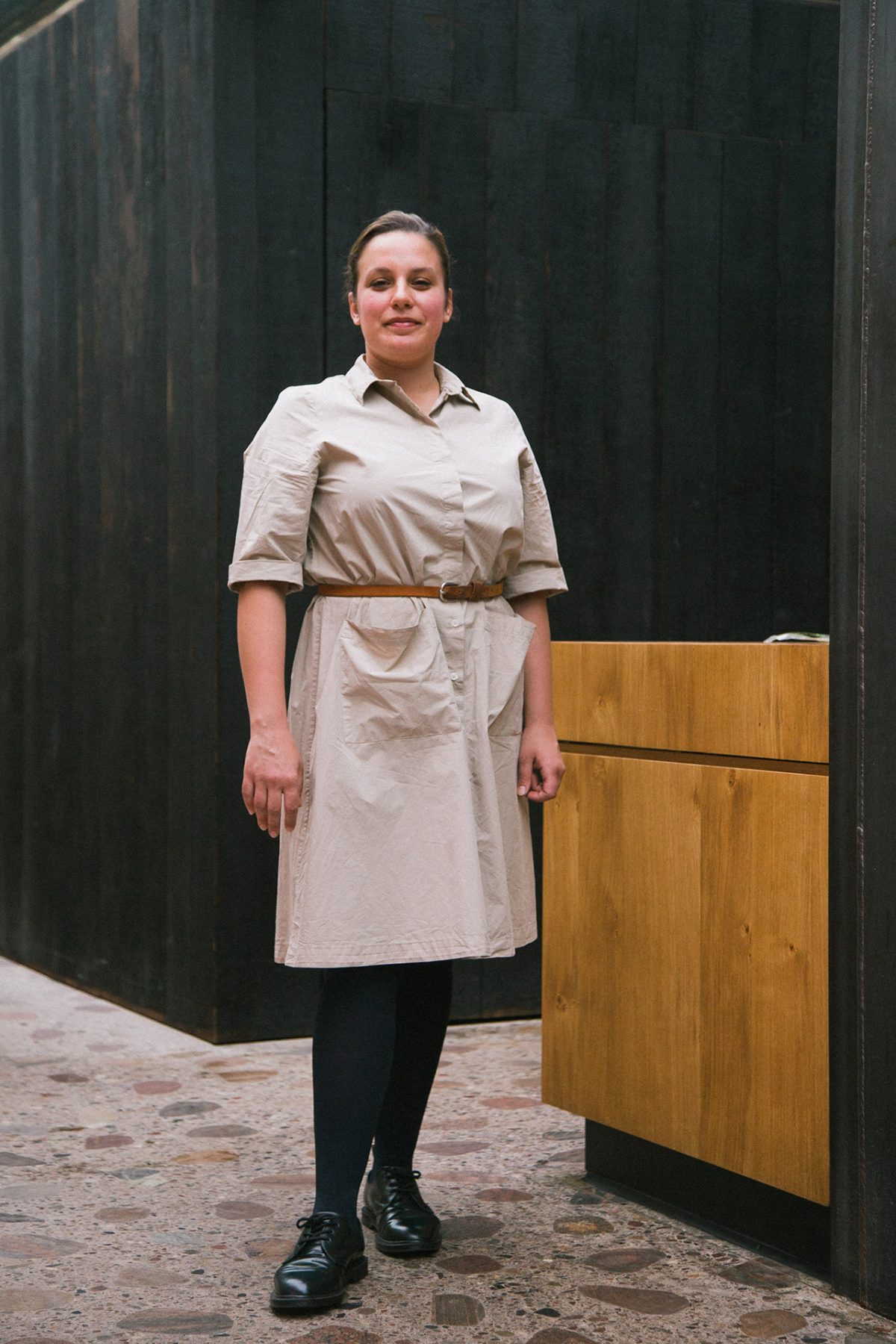