For Autumn 18, Norse Projects reunites with British illustrator, Daniel Frost, for a new series of print t-shirts. The prints are inspired by a trip to Greenland showcasing the nature and inhabitants of the country in the far north. The illustrations are made in subtle colour schemes drawn by Frost.

“The idea behind the illustrations was to capture the atmosphere and feelings by people watching in Greenland. A lot was drawn from memory. I was watching people through the day, and then I drew them in the evening” – Daniel Frost.

Watch “A Conversation with Daniel Frost” 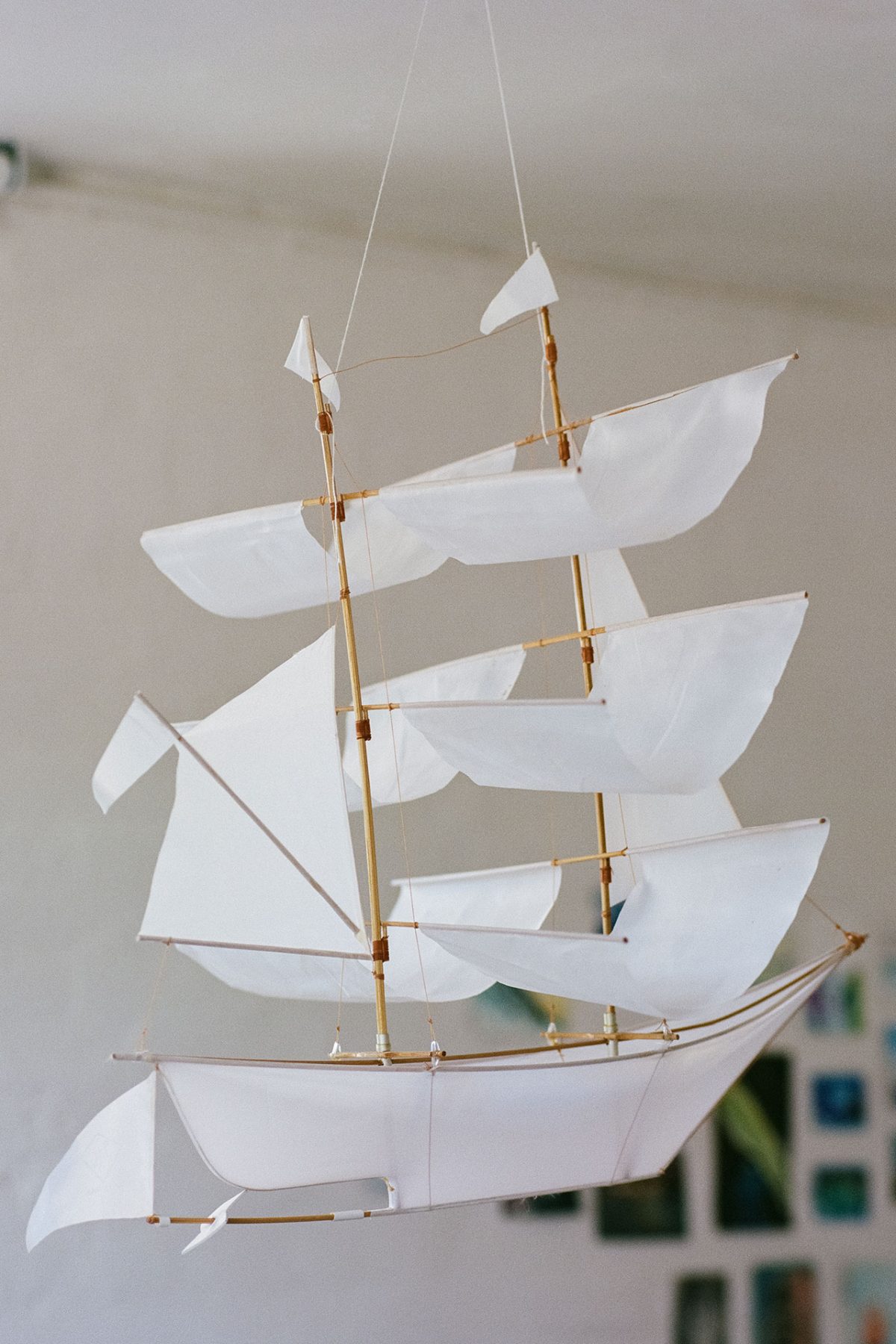 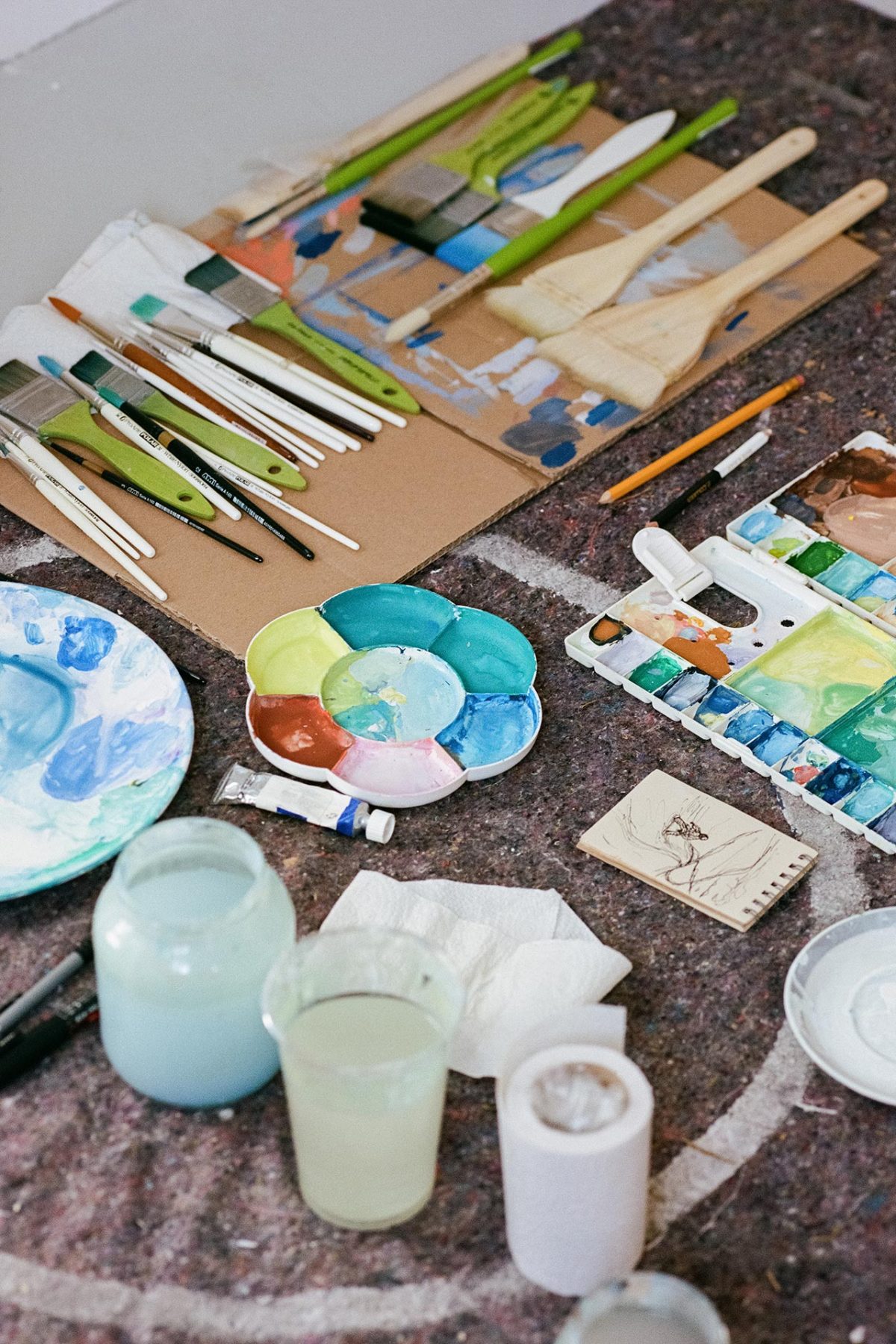 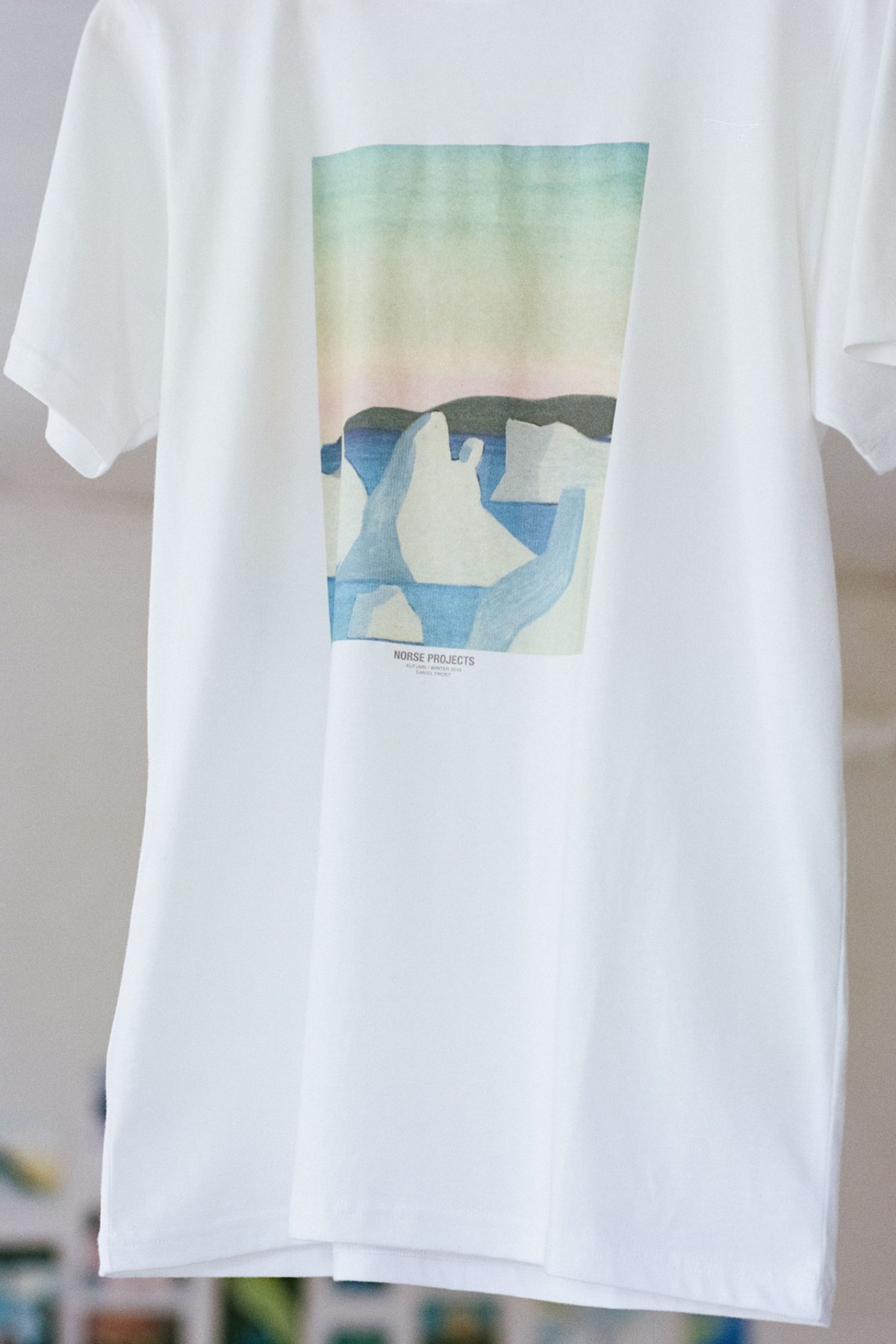